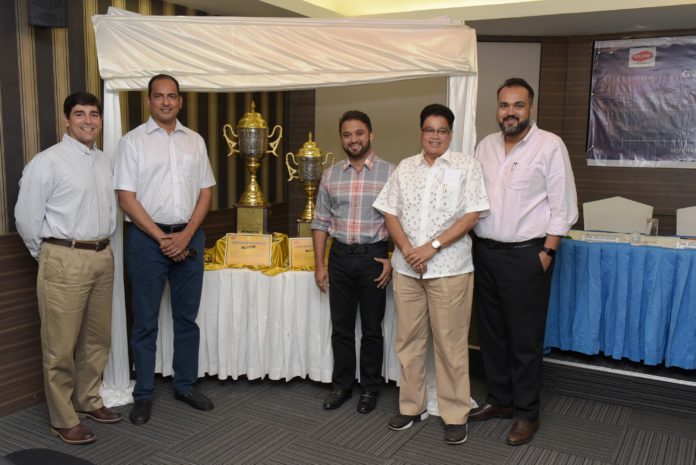 Goakhabar: Clube Tennis de Gaspar Dias, Goa’s first tennis club along with Gadre Group has partnered with the Goa State Tennis Association (GSTA) to organize the third edition of Gadre Gaspar Dias Open 2018. The annual state level tournament will witness accomplished tennis players battle it out for the ultimate title on the blue courts of Clube Tennis de Gaspar Dias, Miramar, Goa. The state level tournament will be held between 26th January to 4th February 2018 and is supported by Gadre Group. Matches will be scheduled between 7.00am and 10.00am in the morning and between 4.00pm and 10.00pm in the evening.

Said Rajesh Khaunte, President, Clube Tennis de Gaspar Dias, “Clube Tennis de Gaspar Dias has a legacy spanning over 80 years of promoting a healthy sport environment to the residents of Goa. It brings us great delight and joy to be holding the third edition of the Club Gaspar Dias Tennis Open this year with a higher number of entries than our previous editions. This annual tournament is an opportunity to showcase the tennis skills of Goa’s youth. We are grateful for the support of the GSTA and Gadre Group for supporting the tournament.”

Added Sunil Naik, Secretary, Clube Tennis de Gaspar Dias “It is great to see the number of tennis enthusiast in Goa. We would not be able to host this tournament if it wasn’t for our title sponsors Mr. Arjun Gadre, Owner, Gadre Group; Nathan Chowgule, President, GSTA; Rajendra (Bulu) Godinho, Secretary and coach Valentino D’silva and of course our participants who are promoting tennis in the state.”

Aakash Khaunte, Chairman of Sports Committee, Clube Tennis de Gaspar Dias said, “We are very pleased to introduce four more categories and raised the prize amount to encourage more tennis enthusiasts to participate in this sport and showcase the talent amongst Goans”

Arjun Gadre, Owner, Gadre Groups said, “Everyone on the panel with me is very passionate about the sport and are driven to make this tournament as success and part of the tennis calendar of India. This year we are trying to encourage more citizens to participate in the tournament. Hence, we have included more categories this year in comparison to last year.”

Clube Tennis de Gaspar Dias has an interesting legacy spanning over 75 years. In 1934, Mrs. Josephine Hogaz, an American industrial magnate, introduced the game of tennis in Goa. She also provided the finance for the making of the first tennis court in the Club premises. This game became popular with its members leading to the introduction of another court a few years later. 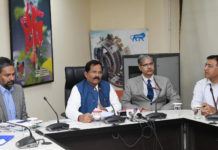 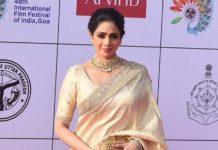 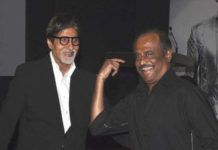 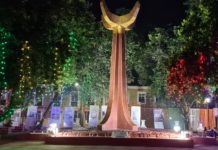