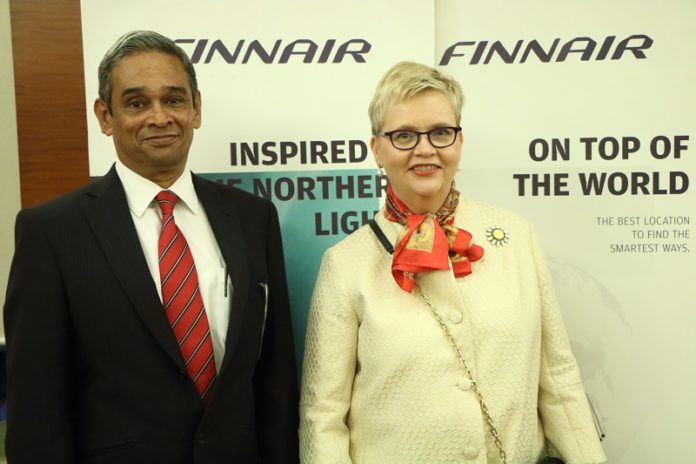 Goa:In line with its growth strategy, Finnair opens new route to Goa starting on
Wednesday 01 November. Finnair also adds one more weekly frequency to Delhi.
Between 01 November 2017 and 21 March 2018, Finnair will fly two weekly flights
from Goa to its hub Helsinki in Finland. The flights will be operated from Goa on
Mondays and Thursdays with an A330 aircraft.
In addition, Finnair will add a weekly frequency on its Delhi route, flying six times a
week to the Indian capital during the winter season.
“Goa is a popular winter holiday destination especially among Nordic customers. This
winter season is the first time we operate Goa as a scheduled flight route”, says
Desmond Chacko, General Manager for India at Finnair. “We are pleased to be able
to support the growing travel industry of Goa with this route, and at the same, we
offer our Indian customers new connections to Finnair’s extensive network in
Europe.” 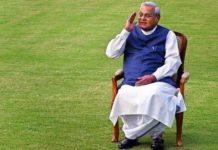 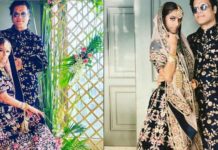 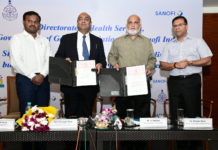 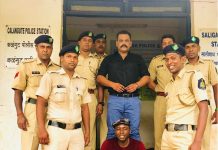