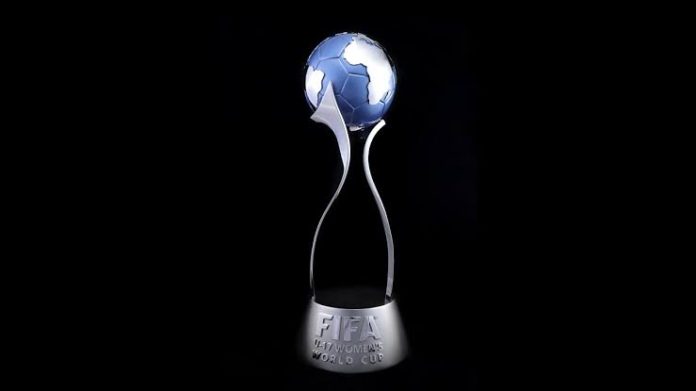 Goa Khabar:The FIFA U-17 Women’s World Cup India 2020 Official Emblem will be unveiled on 2nd November at Gateway of India, Mumbai. The occasion will mark one year to go for the second FIFA tournament that India will host next year.

The Emblem Launch is important in giving the Indian edition of the FIFA U-17 Women’s World Cup its own identity. This will be the image associated with this World Cup, the first one for an Indian women’s football team.

In an interview with the official website of the Asian Football Confederation, LOC Tournament Director Roma Khanna said, “This is a very special moment for all of us. November 2 also marks year to go for the start of the tournament, and the Official Emblem Launch on this particular day makes it a doubly special moment. It is a kickstart to the celebration of a historical tournament that will be held at an iconic location, Gateway of India which has a special place in Indian history. We’re very happy to see the response from people of all walks of life, including eminent Indian sports personalities, who shall join us to celebrate this momentous occasion”. 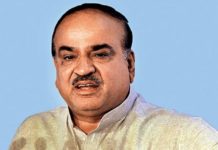 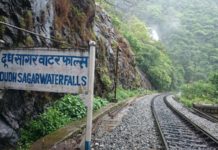 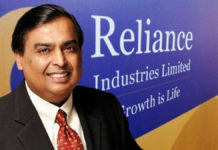 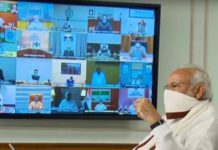 Digital Goa:Media start-up with a difference