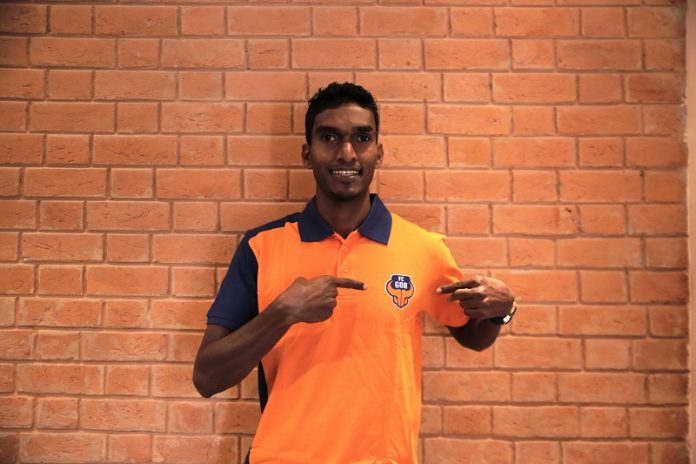 Goakhabar:FC Goa have announced the signing of Bengaluru FC midfielder Lenny Rodrigues ahead of the upcoming season of the Hero Indian Super League. The 31-year-old Goan started his career in Goa with Fransa-Pax and developed further at Goan heavyweight clubs Salgaocar FC and Churchill Brothers SC. He went on to represent the senior team of Churchill Brothers from 2008 to 2014 before moving to ISL franchise FC Pune City. After a couple of loan spells at Dempo SC, Mohun Bagan SC and Bengaluru FC, the talented central midfielder made a permanent move to the ISL runners-up from last season, Bengaluru FC.

Lenny has also been a regular in the Indian national team, making his debut on 23rd February 2012 against Oman. The lanky midfielder has finally returned to Goa and will be a Gaur with FC Goa from the coming season. His awareness and tenacity, on and off the ball and ability to keep possession are qualities that will endear him to the Goan faithful and with coach Sergio Lobera.

“It feels great to be back home and back to where it all started for me. I’m absolutely buzzing to play for a club like FC Goa and I cannot wait for the season to get started,” said Lenny on signing his contract. 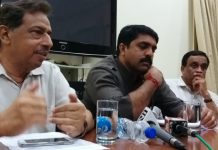 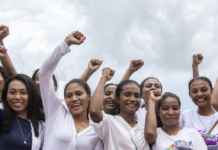 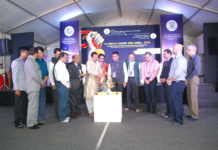 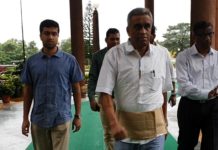 Taj Exotica Resort & Spa, Goa Celebrates the Joy of the...