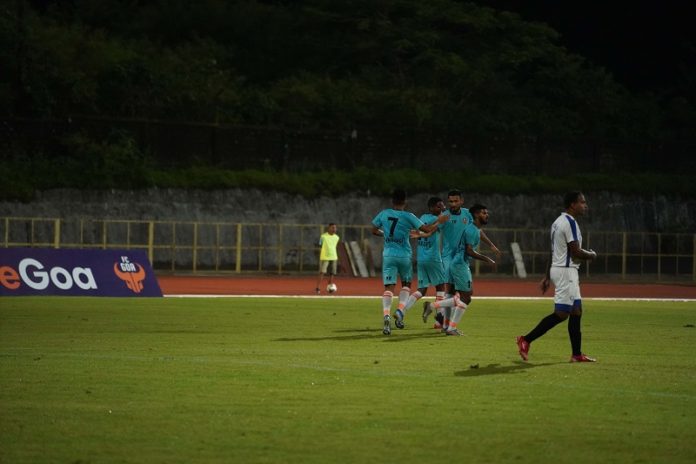 Goa Khabar: FC Goa strolled to a 5-1 win in their third pre-season friendly against Corps of Signals at the Bambolim Athletic Stadium on Friday. Manvir Singh bagged two, while Hugo Boumous, Brandon Fernandes and Edu Bedia scored a goal each to give the Gaurs a comfortable victory.

It was Manvir who started up front with new signing Aiban Dohling partnering Carlos Pena at the back. Princeton Rebello and Lenny Rodrigues formed an all-Goan duo at the heart of midfield.

It took the Indian international striker only six minutes to open his account as he rifled in a right-footed shot. He doubled his tally in the 24th minute by slicing apart the Signals defence and placing his finish.

Boumous’ delicate chip carved the Signals defence wide open to allow Brandon to apply an easy finish. A mix-up in the Signals backline meant that Boumous was left with the simplest of strikes to extend FC Goa’s lead to four goals in the 30th minute.

Sergio Lobera made 8 changes at half-time as ISL reigning Golden Boot holder Coro came onto the pitch. Signals pulled a goal back through Vishnu Chhetri in the 66th minute as FC Goa conceded their first goal of the pre-season.

Jackichand Singh then had his shot saved but the resulting corner by Liston Colaco saw Edu Bedia head it in the 85th minute. There were no further changes to the scoreline as FC Goa recorded their third straight pre-season victory. 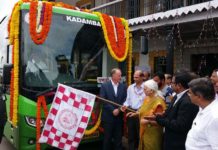 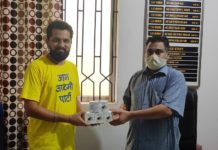 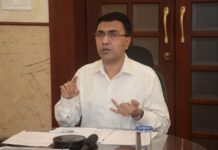 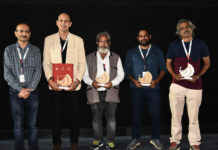