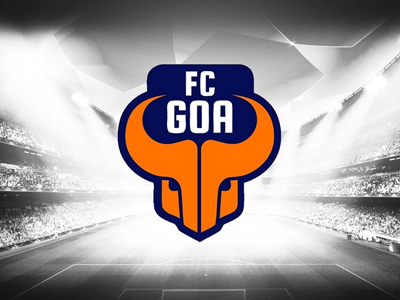 Panjim: FC Goa’s Developmental Team were beaten by a scoreline of 1-0 against Salgaocar FC in the opening fixture of Group B of the AWES Cup at the Duler Stadium in Mapusa.

A direct free kick was whipped in from the rightside by left winger Brian Mascerenhas proved to be the match winner as Salgaocar walked away with the three points.

FC Goa lined up without their regular front man Aaren D’ Silva who was nursing an ankle injury which meant captain Liston Colaco started up front with Mohd. Yasir slotting in behind him.

In a game with little to choose, FC Goa kept the ball for large periods of play but were unable to make many incisions into the Salgaocar defence. Hayden Fernandes had a half chance when the ball fell kindly on the edge of the box but the midfielder sliced his attempt over the crossbar.

The second half began on a brighter note for FC Goa as they began to move the ball with purpose but were eventually pegged back by Mascerenhas’ accurate freekick which dipped perfectly to beat Iprotip Das’ who was in FC Goa’s goal.

FC Goa then began to show some attacking instinct but with both the midfield’s cancelling each other out, there were few and far chances in between.

FC Goa’s coach Derrick Pereira brought on the likes of Aaren D’Silva and the pacy Vincy Barretto to liven up the attack but it was to no avail as the Vasco based club held on for all three points.

Both sides will next face Viva Chennai in their next round match with only the group winner progressing to the semi-finals. 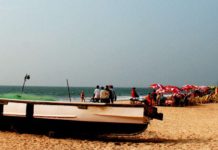 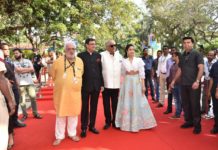 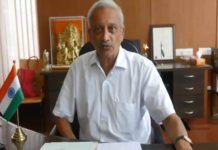 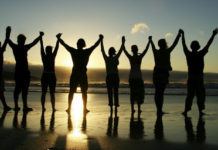