~ The Gaurs will play the semi-finals on Tuesday, the 17th of September.~

Goa Khabar: The FC Goa Developmental Team started their Police Cup campaign with a 1-0 win over Guardian Angels SC in the quarter-finals at the Bambolim Athletic Stadium on Sunday. Christy Davis bagged the only goal of the game for the Developmental Team.

Clifford Miranda’s team started with Opi up front, with Flan Gomes playing just behind the Mizo striker. Captain Leander D’Cunha slotted in at the centre of defence, alongside Papuia.

The Gaurs had their first meaningful chance of the match, when Tlunga received the ball on the right, only for the opposition keeper to save with his legs. Midway through the first half, Opi ran through on goal but had his shot saved by Guardian Angels keeper Prateesh VV.

The match was finely poised with the scores 0-0 at half-time. Miranda made the first change of the match 12 minutes into the second half, bringing Sezwyn Fernandes on for Asfin Pinto. A minute later, a Leander header was cleared off the line by a Guardian Angels defender as the Developmental team came close to taking the lead.

Midfielder Christy Davis finally broke the deadlock in the 64th minute when he took advantage of confusion inside the opposition box to poke home the winner. The Developmental team made their second change when Tlunga was taken off for Vincy Barretto.

Opi almost doubled the lead for the Gaurs when Vincy’s cut-back was knocked onto the post, as the Guardian Angels goal was not breached a second time. The Mizo no 10 was then substituted by Ivon as Miranda made a third and final change 3 minutes from the end of regulation time.

With this win, the FC Goa Developmental team reached the semi-finals of the Police Cup. 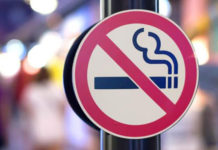 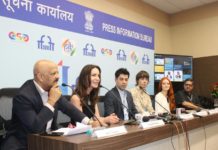 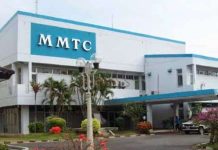 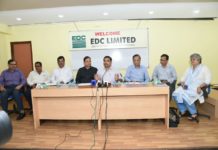 48 TH IFFI WILL CELEBRATE THE FUTURE OF CINEMA