Sergio Lobera named an unchanged line-up to the one that drew 2-2 with NorthEast United in Guwahati. Coro, fresh from his 50th appearance, was leading the line. Hugo Boumous also got his second consecutive start in the season.

Jorge Costa made two tweaks to the side that went down 2-4 to Odisha FC at the Andheri Football Arena. Sauvik Chakrabarti and Bipin Singh came in to an Islanders side looking for their second win of the season.

The Gaurs started the game at a bright pace, looking to trouble the opposition. Ahmed Jahouh almost beat the hosts’ backline in the 11th minute as the Moroccan looked to dribble past 3 opponents but a Raynier Fernandes tackle denied him a goal-scoring opportunity.

It was Jahouh again who shot from 25 yards out, having received a pass from Coro. Mumbai City custodian Amrinder Singh dealt with the bounce well, pushing out for a corner.

Ten minutes later, FC Goa would break the deadlock courtesy Lenny Rodrigues. The midfielder benefitted from a ricocheted corner which he controlled, swivelled on the spot and swept home in one fleet-footed motion of his right boot to give the Gaurs the lead.

On the stroke of half-time, the visitors made it 2-0. Hugo Boumous played a superb through ball to Seriton Fernandes, who crossed it low to Coro. The Spaniard took a touch, before smashing it past Amrinder for his 3rd goal of the season. The ex-Espanyol forward’s ISL stats now read: 49 goal contributions – 37 goals, 12 assists.

The Islanders came out re-energised after the break as Sarthak Golui headed Larbi’s lob across Nawaz’s goal to reduce the arrears for the home side. Mumbai City were level in the 55th minute as Souvik drilled a shot into the far corner.

Far from that being the final goal of the match, the Gaurs came back strongly as Mumbai City’s parity lasted for only 4 minutes. It was Boumous with his second goal in as many matches, as he bravely ran onto Mourtada Fall’s towering header to head it home. The number 4 injured himself in the process, clattering onto the post.

Edu Bedia came on for Boumous, for his first start of the season. The Gaurs’ hero last match, Manvir Singh was the second change for the away side, replacing Jackichand Singh.

Manvir showed fancy feet to go back past a defender, passed the ball to Seriton and then received it back in the box, flashing his shot just wide.

Carlos Peña sealed the points for FC Goa when he ran onto Bedia’s low free-kick and flicked it past Amrinder to make it 4-2 in the 89th minute.  The game ended with FC Goa climbing to the top of the ISL table with 8 points from 4 games. 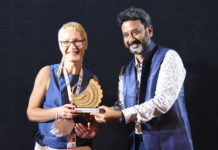 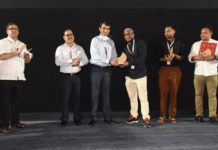 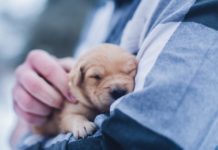 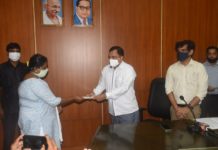 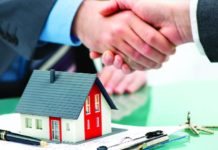 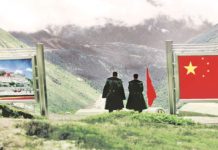