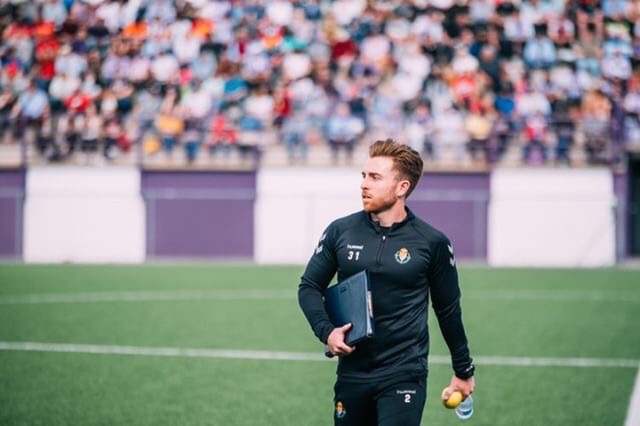 Goa Khabar: FC Goa is pleased to announce that Javier Gonzalez will be the Club’s new Strength & Conditioning Coach. The Spaniard will be an integral part of new Head Coach, Juan Ferrando’s coaching staff as the Gaurs prepare for the new ISL and AFC Champions League campaigns.

“They are a successful club in the ISL and will play in the AFC Champions League as well. I am also looking forward to working with Coach Juan Ferrando to help our players get even better. I cannot wait to get started with the team.”

“He has worked with some top professionals as well as clubs around the world and has a deep understanding of player training and their needs. 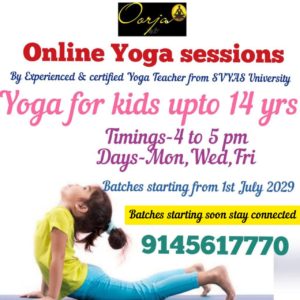 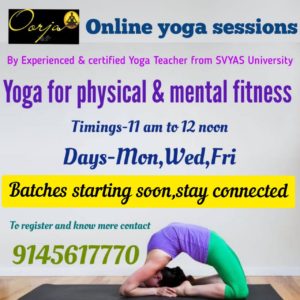 “With the off-season being longer, the pre-season will become even more crucial. And Javi’s contribution will be vital to the team’s fortunes. He is a great addition to the Gaurs and I am sure everyone is excited to work with him at the Club.”

Javier Gonzalez has a total of 8 years of experience in High Performance as a Physical Trainer and Functional Re-educator, and has previously worked at clubs such as Real Valladolid in La Liga, as well as in the UEFA Europa League Qualifying Rounds with Cyprian side AEK Larnaka.

He has also recently worked as Director of the Sports Performance Area in the Taiwan National Team for their 2022 FIFA World Cup Qualification campaign.

The announcement of Javier being appointed as Strength & Conditioning Coach of the Gaurs follows Assistant Head Coach Clifford Miranda’s decision to extend his stay at FC Goa. 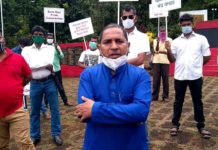 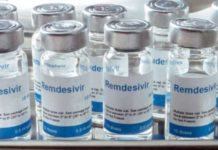 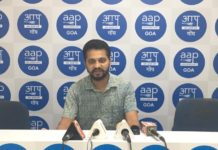 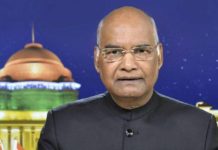 Goa gears up for a second edition of the Serendipity Arts...