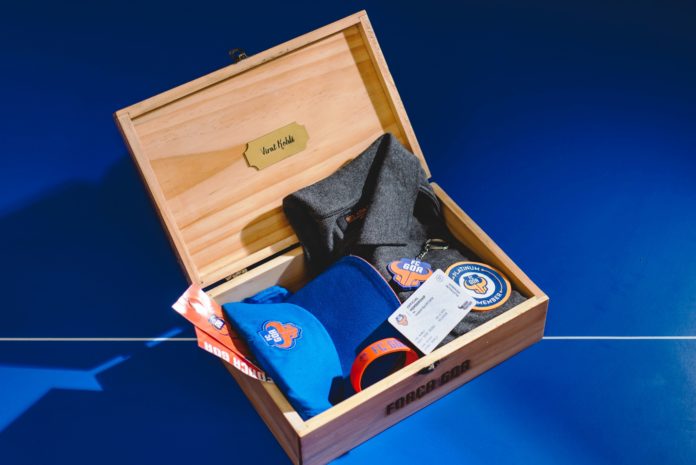 Panjim: Following the launch of Gaur Nation, an exclusive and unique membership programme for fans, FC Goa has announced ticket prices for home matches for the fourth season of the Hero Indian Super League. Online ticket sales will commence shortly.

All home matches will be played at 8:00 PM at the Jawaharlal Nehru Stadium in Fatorda, with the first home match between FC Goa and Bengaluru FC to be held on 30thNovemeber 2017. There is a significant decrease in the price of tickets for all stands this season. Additionally, the club is offering further discounts on tickets when fans sign up for the membership programme. The price of tickets in the West Upper stand will be INR 899 for members and INR 999 for non-members as compared to INR 1400 for the same stand in the previous season. The East Upper stand, which cost INR 900 in the previous season, has been brought down to INR 674 for members and INR 749 for non-members this year. An additional discount is being offered on the prices listed, to members opting to purchase season tickets. All prices are inclusive of 28% GST.

Being a member of the FC Goa family grants you various additional benefits with respect to discounts and season passes. Sign up for the membership programme now and avail of these benefits. Register as a member on 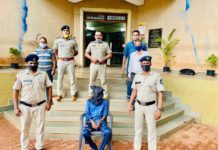 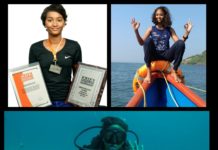 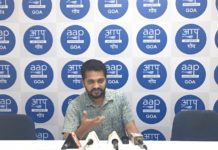 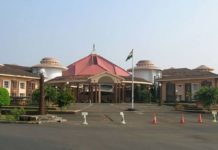 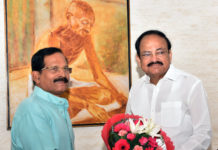