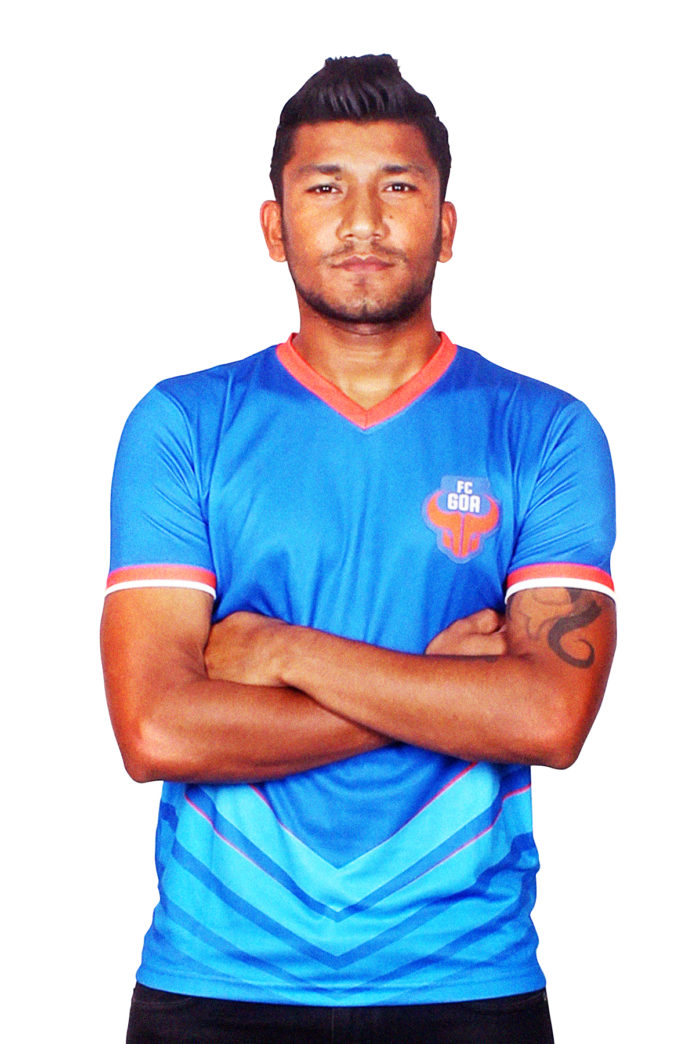 Goakhabar:FC Goa have announced the signing of full back Nirmal Chhetri. The Sikkimese defender has been a veteran in the Indian Super League since its inception, playing for two clubs before joining the Gaurs ahead of the 2018-2019 season.

The full back started his senior career with Air India back in 2006 before playing for both Bengal giants, East Bengal and Mohun Bagan respectively. Chhetri scored three goals for Mohun Bagan, including one on his debut. He was loaned out to Mohammedan SC in 2013. In 2014, ISL side Kerala Blasters FC sought the services of the defender who joined them and helped the team to the finals where they lost against ATK. Chhetri then moved to NorthEast United FC where he played in the 2016 and 2017 seasons before now moving to Goa to join the Gaurs.

Chhetri expressed his delight at signing for the club, saying, “The entire country noticed the brand of exciting football that FC Goa played last season and now I have the chance to be a part of it. Coach Sergio (Lobera) did wonders last season and I’m happy to be under his tutelage going forward.” He also had a word of praise for the vociferous support that the club receives in and out of Goa. “The supporters are also one of the major reasons for wanting to move to Goa. They back the team and the thunder that is at Fatorda is mind blowing. Their passion at away games is no less and there are always people cheering for this club at any stadium in India.  I am looking forward to being a part of this great family,” he quipped.

Head Coach Sergio Lobera was also all praise for his new recruit, and said, “Nirmal is a player who will bring experience to this squad. He can play in any position across the back four and can assist in attack as well. Defensively, he’s a player with a lot of personality. He’s good with the ball and good in one on one situations. Additionally, his aerial prowess adds to his quality. Our defence needs to improve and a player like him is always an asset to any team,” he explained. 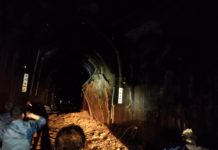 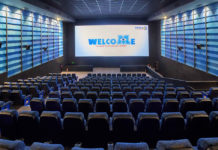 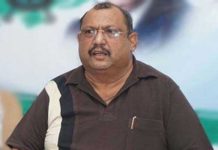 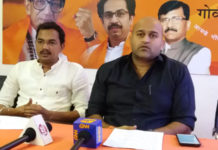