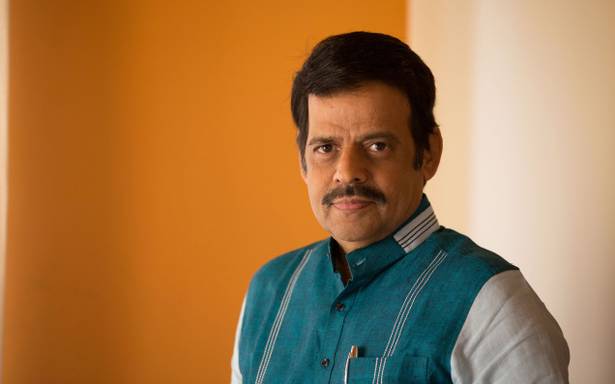 The function organized under the aegis of UAE-based Aries Group will also be a tribute to National Award winning actor Balachandra Menon who is celebrating 40 years in film industry. A face-to-face interaction with Menon, actors and technicians of the movie also has been arranged at Aries Plex. To book the tickets, visit https://in.bookmyshow.com

Balachandra Menon has introduced many talented actresses (Sobhana, Karthika, Parvathy and Annie) into the film industry. He also holds the Limca Book of Records for directing most number of films, scripting and acting. He is also the scriptwriter and distributor for ‘Ennalum Sarath’.

Charlie, Nithya Naresh, Nidhi and Mareen play the main characters.  The movie is produced by R Harikumar under the banner of Krishnakala Creations. Rafeeq Ahammed and Hari Narayanan penned the lyrics. Ouseppachan composed the music. Anishlal R S is the cinematographer and Ratheesh Raj is the editor. Libin Mohanan has done the make-up.

Aries Plex was adjudged as the best screen in the county by Baahubali team. NRI industrialist turned Hollywood director Sohan Roy is the Chairman and CEO of UAE based Aries Group. 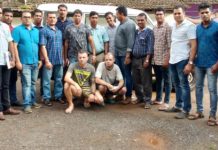 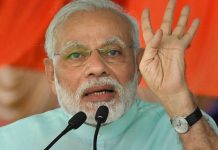 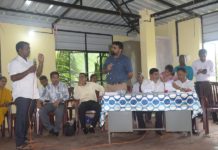 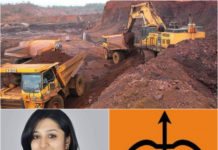 Derrick Pereira takes over as Technical Director of FC Goa