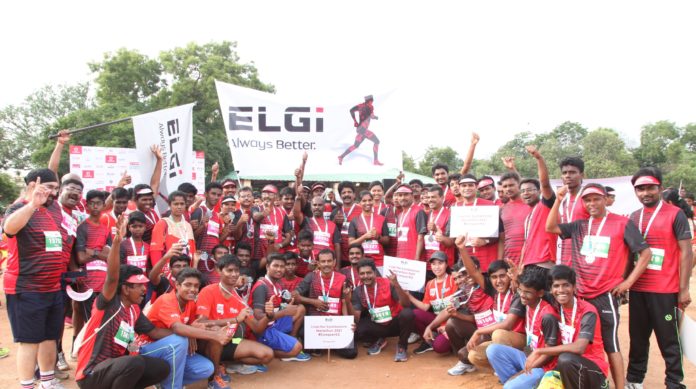 The Coimbatore based multinational recently announced its aim to be World No. 2 in the air compressor business. This collective aspiration of the company — dubbed as ‘Conquer K2 Challenge — was the theme for ELGi’s drive to raise awareness towards the Coimbatore Marathon. ELGi employees across the globe were challenged to collectively contribute 28,251 miles of running, biking, swimming, or walking over a period of two months. The target figure 28,251 is derived from the height of K2 – the second tallest peak in the world, located in the Karakoram section of the Himalayas between Pakistan and China.

Anvar Varadaraj, Head of Marketing and Communications at ELGi elaborates on the significance of Conquer K2: “K2 is the second highest peak in the world but arguably the toughest to climb. It’s a fitting symbol for ELGi’s aspiration to be the world’s second largest air compressor manufacturer. As a company, we’re incredibly passionate about our goal. So we thought of channeling this drive…this enthusiasm of our employees into an engaging and productive activity. Our campaign’s goal was to scale 28,251 miles; we got the number from the height of K2 and it immediately struck a chord with everyone here at ELGi.”

From the younger generation at ELGi to top ranking officials in their 50s, the marathon fever caught on as more and more people began to engage with the campaign and contribute their miles. Over a period of two months, the company saw an overwhelming organic response with 1400 employees rallying together to contribute their miles towards the initiative. People started to share their journeys with pictures and videos of their contribution on social media that served as an effective tool for spreading the word. The campaign gained traction in ELGi’s global offices with employees clocking in miles from USA, Italy, Middle East, Thailand and Indonesia. Interestingly, several dealers of ELGi products worldwide were motivated by the campaign and came forward to contribute to the campaign. ELGi also organised a fitness drive for students at the ELGi Matric Higher Secondary School in Coimbatore. Fuelled by the enthusiasm and determination of ELGi’s people across the globe, the company completed 28251 miles on October 1, just in time for Coimbatore Marathon 2017.

“We saw a number of first timers train and run their first marathon this year; one of our employees revived her passion for biking after eight long years; colleagues were coming together with their families on Sunday mornings to run as a group on the streets of Coimbatore. It was inspirational to see so many people associated with ELGi work relentlessly towards a common goal. It’s a testament to what we stand for as a company,” says Anvar Varadaraj.

ELGi’s Conquer K2 Challenge proved to be an ingenious engagement campaign that helped motivate employees not only to pursue their professional goals in the organisation but also their physical welfare. Additionally, the activity on social media served to increase visibility and raise awareness towards a good cause.

The determination and perseverance of the company spells good news for ELGi’s future goals. Currently number 8 in the global air compressor market, the company feels positive that it will achieve World No. 2 position in the next 10 years. 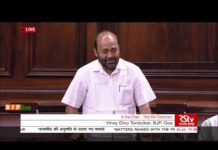 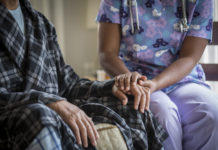 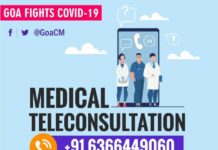 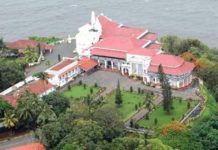