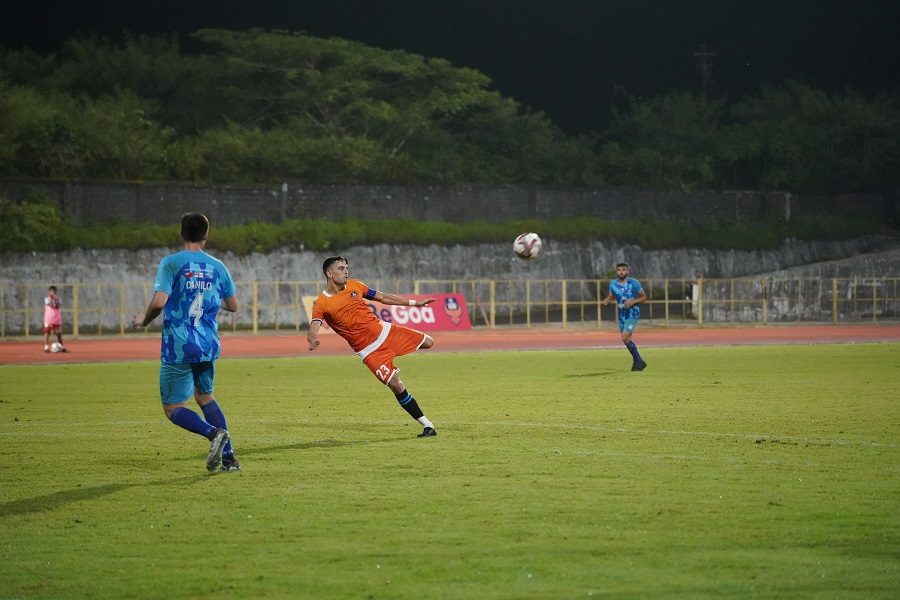 Goa Khabar:Edu Bedia is polite but a man of few words. Never one to turn down a handshake, a welcome greeting, or a fan reaching out for an autograph and the occasional selfie, the Spaniard is as crisp with his words as he is with the ball.

For all the intelligence that lies beneath that unperturbed exterior, all of the loquaciousness is reserved for the green patch of grass that triggers the artist within. The ball and his feet serve as the Cantabrian’s interpreters and do a decent job of expressing Edu’s state of mind.

In many ways, the 2018-19 season of the Indian Super League saw the former Racing Santander man come into his own, settling games with an outside swish of his left boot or a jackknife of a ball confounding opposition defenders set up to disrupt his rhythm.

“Last season was a great one. We had come so close, within three minutes of a penalty shoot-out in the final. We were the best team in the league, and we did manage to build on an exciting brand of football from the season before,” he reflects on the previous campaign.

The 30-year-old registered 7 goals and 5 assists, and pulled the strings effectively from the heart of midfield. Yet, in a team boasting of many superstars, Edu’s game-sense and versatility has always come to the fore, willing to play in a variety of positions for the sake of the side.

His contribution has not gone un-noticed by coach Sergio Lobera, as the man from Santander has been bestowed with the arm-band on more than one occasion. The team’s utility man has more layers to him than the reserved smile reveals.

“Of course, it is disappointing to lose the final. As a footballer, you have to get used to these set-backs. All you can do is give it your all and wait for the result to materialise. If we had held out for a few more minutes instead of conceding, our fans may have been rejoicing instead. I think that is the true nature of the beauty and devastation that football brings. It’s so dynamic, so free-flowing that the game hinges on a few moments, so you cannot really predict the sport,” he ponders.

In front of the cameras, Edu appears to be a serious, straight-shooting, man-of-business chap but that grin remains hidden from the rest of the world, materialising on the choicest of occasions.

It appears, when playing with kids sporting FC Goa jerseys on the Porvorim playgrounds, cycling down the streets of his home-town in off-season, relaxing on the Goan beaches or placing a howitzer into the top corner of the opposition’s net.

Ever the family man, the serenity of Goa ticks some of the ‘ideal destination’ boxes in his head. “I love Goa, it’s very tranquil. My wife loves the quiet and peace here, we like visiting the beaches. I have to say that I very much enjoy the life here,” he says.

Now in his third season at the club, Edu is a vital cog in the team’s plans and recognises the benefits that come with playing in a stable system. “It’s definitely more of an advantage than a disadvantage. We know each other so well, we know the coach very well too. We can execute Sergio’s plans better. It’s important too – to know each of your mates like the back of your hand,” he says, commending the team’s cohesion.

The season six of the Indian Super League will be the latest chapter in a career that has seen Edu turn out for the likes of Barcelona B and 1860 Munich. His mind switches to the opener against Chennaiyin, a team he has faced with mixed results.

He scored the opener against the Marina Machans in FC Goa’s 3-1 victory away in Chennai in ISL 5, but was left on the bench as the team lost 3-0 in the second leg of the semi-finals of ISL 4. Chennaiyin FC finished bottom of the table, but Edu urges against complacency.

“We have to respect all teams, irrespective of their league finishes last season. They are two-time champions and have built another strong team. There’s no point dwelling on the campaign that has finished, that is history. They’ll be coming here to get three points with a newly-assembled squad, and it is our job to be on our toes and stop them from doing so,” he states.

Gaur fans will know that a goal will bring out the hidden exuberance of the Spaniard. Nail a pile-driver or place it gently beyond the keeper’s reach – and those ‘Bunny Ears’ will come out. 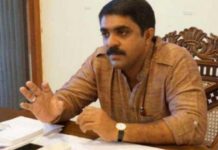 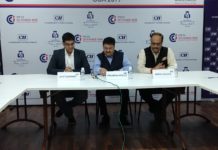 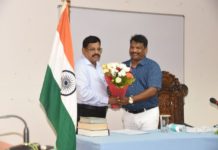 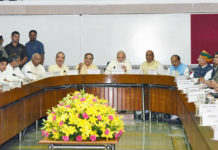