Goa Khabar:The Government is here to motivate and help the Goans to make Swayampurna Goa under Atmanirbhar Bharat, said the Chief Minister, Dr. Pramod Sawant at a function held at Dona Paula today.

The Chief Minister was speaking after the launch of Benling Aura Electric Bikes in the state. Others present were Shri Subhash Faldesai, Vice Chairman of Entertainment Society of Goa, Shri Chetan Desai, Smt. Rajani Gaonkar, Former Sarpanch of Netravali Panchayat and others.

Addressing the media after the launching program, the Chief Minister appealed to the Goans to venture into business and informed that 80 Departments have launched various schemes under Atmanirbhar Bharat. Stressing on the State Government initiatives on providing employment evenues to the youths he said Goa has already implemented 27 out of the total schemes of the Central Government.

The Chief Minister congratulated the owners of the DSP Electrics Showroom for taking initiatives to start E-Bike showroom in the State and helping in controlling emission of carbon by using such bikes.

Keys were presented to the customers at the hands of the Chief Minister. 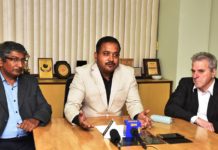 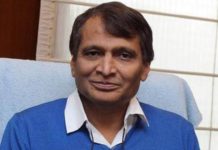 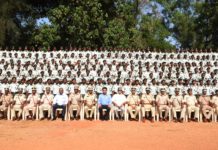 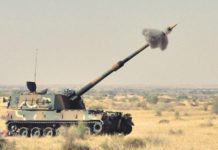