Delay in payments since the last eight months has put severe financial strain on the operational processes on beach cleaning and lifeguarding as we have received no payments since last 8 months: Drishti CEO

Ravi Shankar, CEO, Drishti Marine said, “Our lifeguarding team has also been supporting local authorities in relief operations. However, delay in payments since the last eight months has put severe financial strain on the operational processes on beach cleaning and lifeguarding as we have received no payments since Dec 2018. Despite the same the agency has continued to stand by the people of the state due to the moral obligation we have towards the residents and stakeholders in Goa”.

Drishti lifeguards have been working along with local authorities in evacuation, rescue and relief operations. The fire department sought the assistance of lifeguards late into the night in Revora, Dhargal,  Bicholim and Dodamarg on the Goa-Maharashtra border as water levels in the river saw a steep rise leading to low level areas being inundated with water. Affected villagers are being evacuated to safer areas. All of Drishti’s lifeguards are trained and certified by the Special Rescue Training Academy an internationally accredited training agency.

The sea has also thrown up huge amount of garbage and debris on the shore. Drishti Marine has continued to offer its assistance and mobilized manpower and equipment for clearing garbage from the beaches. Since December 2016 till date the agency has collected and transported 3858400 kgs of garbage from along the state’s coast and cleaned the beaches. 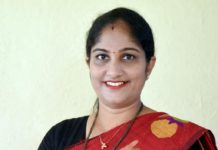 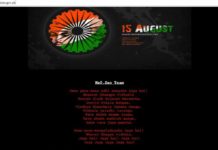 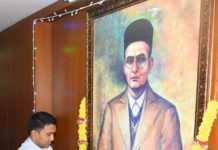 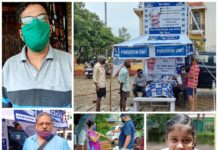