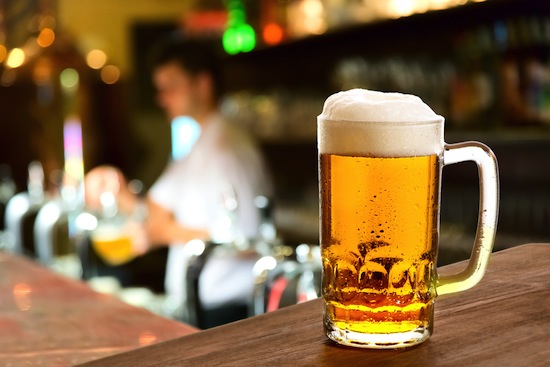 The District Magistrate, South has ordered all licensed premises for the sale of liquor shall remain closed within all polling stations in Usgao-Ganje Village Panchayat of 19- Valpoi Assembly Constituency from 5.00 pm. Of August 21, 2017 till midnight of August 24, 2017 and throughout day and night on August 28, 2017 in view of polling and counting of votes for Bye election to 11-Panaji and 19-Valpoi Assembly Constituencies, 2017.

However, the licensed premises having license for Bar and Restaurant are allowed to keep the restaurant open for serving food only and the Bar counter shall be closed and no liquor shall be allowed to be served on the above mentioned days and time. The owners of the licensed premises having Bar and Restaurant shall display a board in the premises stating that No Liquor will be served on the said days and time and that only the Restaurant will be open for serving food. 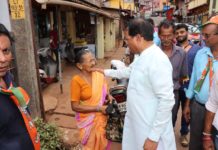 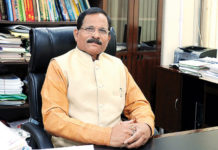 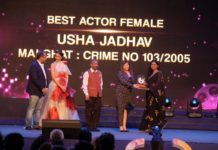