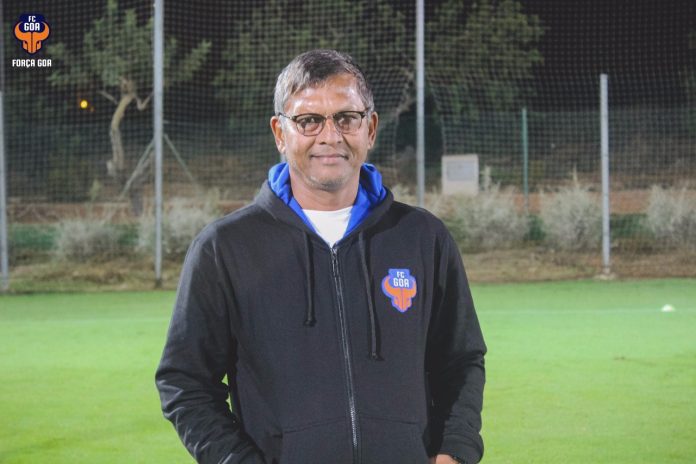 Goakhabar:FC Goa Assistant Head Coach and former football star, Derrick Pereira has taken over as the new Technical Director of the club. The former Churchill Brothers SC manager was instrumental in FC Goa’s run to the semi-finals in the club’s Hero Indian Super League campaign and then took over as Head Coach in the absence of Sergio Lobera for the Hero Super Cup, guiding the Gaurs to another semi-final.

Pereira is excited to take on the role of Technical Director. “This is a new role for me. It is something that I haven’t done before and it is exciting to be a part of this journey. All these years, my work has primarily been on the pitch but now it’ll be different. I am looking forward to this new role and the responsibility which comes with it,” said Pereira. Pereira will continue to oversee Youth Development for the club going forward. “We are working hard on the development of our youth. We have employed a number of coaches and have developed focused training modules for the coaches. This is an ongoing process,” he explained.

The club has also roped in former FC Pune City striker Jesus Rodriguez Tato who will join as assistant to Coach Sergio Lobera for the first team for the upcoming season of the ISL and the Super Cup. 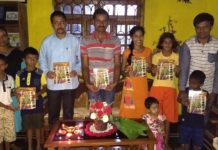 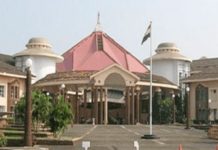 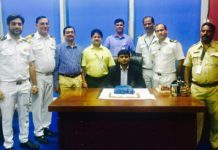 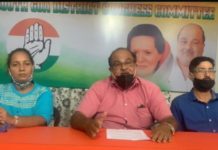