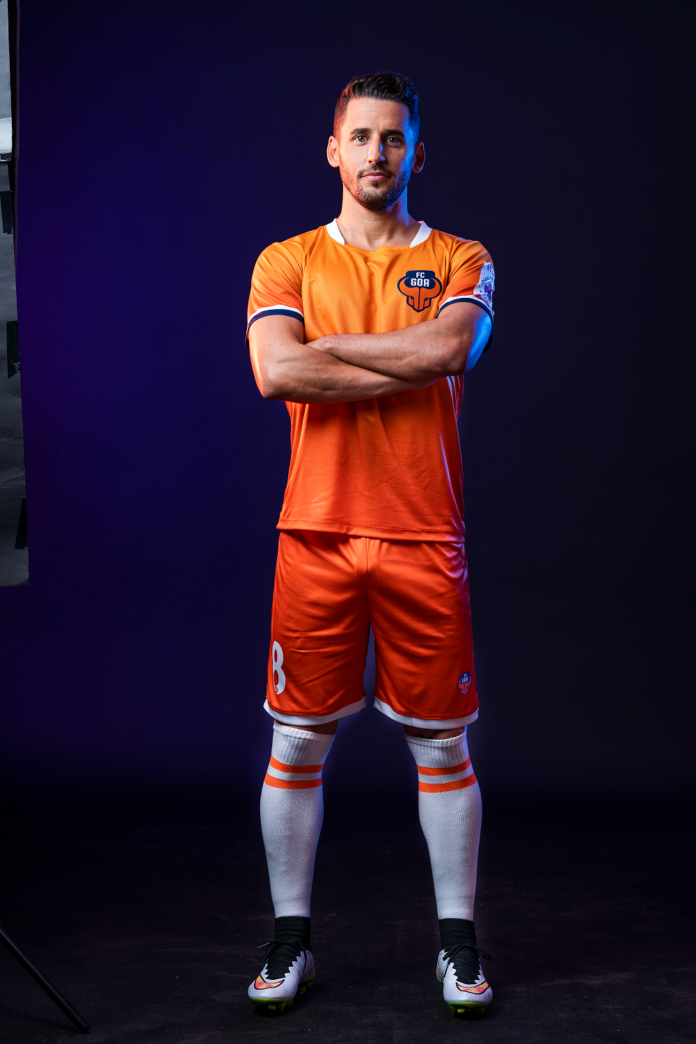 Goa Khabar: Every day in the afternoon, at the Bambolim Athletic Stadium, where FC Goa train, there is one man who comes through the door first. It is a ritual and one that has borne fruit time and again.

And it came to the fore one more time on Saturday night against high-flying ATK.

Long before anyone would report to training, Coro would be in to start his muscle activation. Perfect preparation leads to perfection on the training pitch and that has translated time and again on to the pitch when all eyes are on him.

In a career that has now spanned more than a decade; the 36-year-old still leaves nothing to chance.

“He has a profile big enough not to make that extra effort. He is Coro,” says Dr Nelson Pinto, head of the medical team at the club. “But he just has it in him to give it that extra. He is still like a teenager in love with the game. That goal he scored on Saturday, he must have scored that hundreds of times in training.”

When Mourtada Fall rose above the rest to head in his second goal of the season, the Senegalese defender had given the Gaurs a deserved lead. But ATK hit back swiftly.

The Gaurs, though, hit back swiftly, thanks to ‘that goal’ which eventually turned out to be the winner. Coro, on his first game after missing three, produced a textbook piece of movement to engineer a yard of space to meet Hugo Boumous’ low cross from the right edge of the box and tuck it neatly past the Arindam Bhattacharya in the ATK goal.

That goal is a talent that will be in the stock of every poacher. And years of perfection on the training field led the Spaniard to work that one to effect on Saturday – one that the FC Goa faithful had been waiting to see for a long time.

It was three that the talismanic forward missed. For the FC Goa faithful, it seemed like an eternity. He was back, feeling like he had never missed a beat – back to his goal scoring best.

“I am asked time and again by people, ‘How are you in the right place at the right time?’ or ‘How do you make space inside that crowded box?’”, says Coro.

“I think this goal was a sweet one. It was emotional for me, because I was really eager to get back on. Watching from the stands or on a TV set is really not fun. It was also one I know what I had to do. It was all about who I am – taking the man on me to places they don’t want to be and then peeling off and get into spaces. It all worked out in the end and we got all three points.

“I have been playing with Hugo for nearly 2 years now. That kind of connection works out in the end. He knows where I want the ball, the spark is always there.

“I saw how the play was going, and had a fair idea where the ball was going to be played. I waited for the run. I made a small dart inside just to give the defender the assurance that he had me covered and made that run only when I knew Hugo was ready to play the ball in. That’s how I create space, I guess. When he missed the man who went to close him down, I knew this was my opportunity.”

Having played a handful of games less than other big-name forwards in the league, the Spaniard still stands join-third on the goals table and second in terms of the number of efforts on target. He is showing time and again that the club’s faith in getting him back for a third season is truly vindicated.

A step back to normalcy

Coro’s fourth goal of the season was truly an important one as it now sees the Gaurs sitting pretty on top of the ISL table. This, only two games after people had started to become a bit uneasy of the performances meted out by the Men in Orange.

Fans will hope the confidence gleaned from this match-winning contribution will help the Spaniard to go on and deliver another golden-ball winning campaign.

“I never had any doubt that I would come back as strong, and a large part of that goes down the medical staff here at the club. There was clear communication and a whole regime set up to get me back in shape at the earliest. I am grateful to them” he said. “It was heartening to see the team do so well, even in the absence of so many of the mainstays in the team. Lenny stepped up. Manvir played brilliantly. Even the youngsters like Princeton, Liston and Aiban are always pushing us to the extreme – trying to get into the team.

There was extra work put in by the medical staff every day to make sure that Coro was back to match fitness.

“Even on away trips, there would be someone staying back to attend to him. A whole routine was put in place to get him back in shape,” says Dr Nelson Pinto.

The demand on a forward in the FC Goa system is more than just finding the back of the net. Coro does just that. He brings not only his goals but an ability to get the best out of players like Hugo, Brandon and Jackichand amongst others.

A few Coro back in the ranks, one can wouldn’t be foolhardy to expect the Gaurs to slowly start moving through the gears.

“Playing up front in this team is more than just about scoring goals. It’s not an ultimate No 9 role. I am there to link play up. If the goals come, then great, that what I am paid to. But if they don’t pop up for me, I have to make sure they do for others.”

“I feel we are yet to get to our best. The ATK game was a good starter I feel. We are getting there. Like me, every day, every one of us are giving our all to get better. So far what we have shown is only a glimpse of what we can be.” 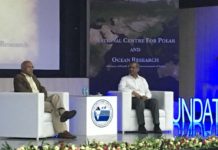 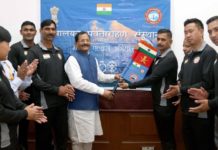 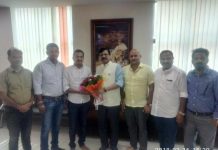 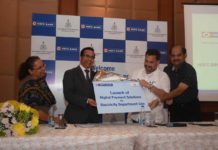 Coro delighted to be back as FC Goa start pre-season