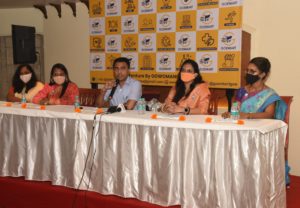 The Chief Minister stressed on focussing the local items in the state. He said existing skills and talents of locals need to be developed.

Women Entrepreneur Dr. Siya Sheikh has brought thousands of women entrepreneurs from rural areas under the umbrella of Goenkart.

Along with Dr. Siya Sheikh Sneha Bhagwat Moksha Kotian, Madhumita Devi Kolagotta and Kusha Nayak are leading  the way of this business.

The Goenkart app will play an important role in opening up the country’s market to various products of women in the state.

For upcoming Diwali and other festivals clothes, food items, decorative items from lighting fixtures will be delivered at home in just one day from Goenkart. 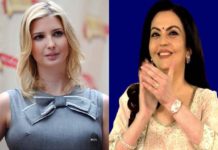 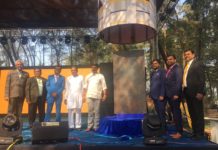 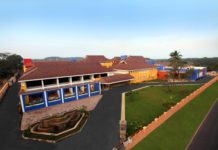