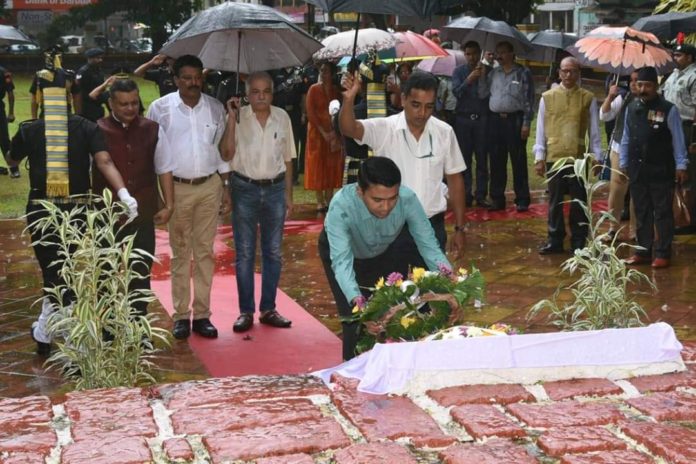 The function was organised by the State Ex-cadets Association-(SENA) Goa in Association with Department of Sainik welfare, Govt. of Goa together with 2 Signals Training Centre,  Goa Human Resource Development Corporation, 1 Goa BN NCC and Bharat Scouts and Guides, Goa State.

The Jawans of  3MTR  who conducted ceremonial drill reversed the arms in honour of the Kargil martyrs and later “Present” arms while the buglers played the “Last post”.

Commandant 2STC Brigadier A. K. Sharma  said to ‘remember’ our martyrs, by revisiting their sacrifices, ‘rejoice’ by celebrating the victory in Kargil and ‘renew’ our resolve to safeguard the honour of the tri-colour.

Mayor of CCP,  Shri Uday Madkaikar remembered the sacrifices of our armed forces on the borders. He said due to the bravery and the valour of Indian Army our frontiers are safe.

Major Nair said that the glorious Operation Vijay saw the mobilisation of about 2,00,000 Indian troops and brought a swift and final end to the conflict by recapturing all the previously lost posts and forcing the Pakistani troops to make a run for it. The Kargil was a unique instance of two nuclear-capable powers facing each other off in a conventional warfare.

Lt. Col. Collaco said that “Despite facing tough conditions, jawans of our army showed indomitable courage and intelligence in defeating the enemy.

In his welcome address Project Manger Shri John Agiar said  that one of the most prominent wars between India and neighbouring country which  took place between May 3 and July 26 1999 will be remembered in the history of wars. Despite all odds the Indian forces won the war. A total of 527 Indian soldiers bravely lost their lives during the war.

Secretary of  SENA Smt. Pallavi Salgaonkar compered the function and Smt. Natasha Alvares Fereira proposed a vote of thanks. 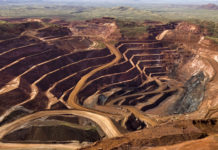 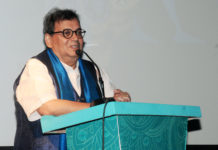 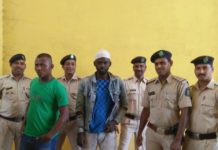 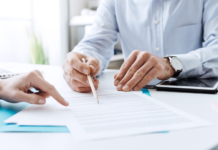 GoAir creates history in the Indian aviation sector – adjudged most...