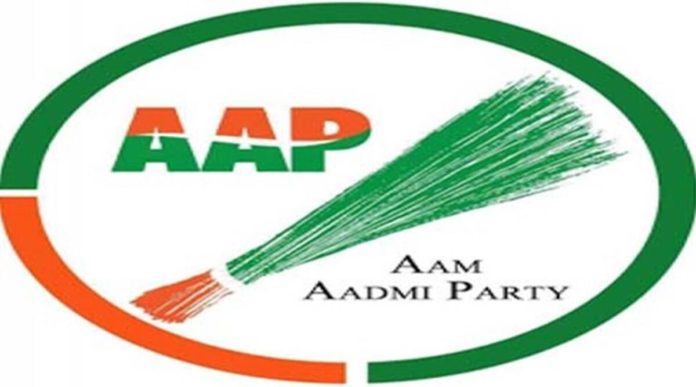 Goa Khabar:The entire Benaulim block of the Aam Aadmi party led by Convener Rosario Fernandes along with office bearers have tendered their resignation. In a letter to the interim convenor Rahul Mahambre, the signatories said that they believed that the party has compromised on its ideology and requested for corrective measures.
Constituency coordinator Rosario said “Movements come but once in a while. We had felt that a movement was needed in Goa that could give the common man some respite from the daily troubles of existence.

According to us, we have walked our bit as part of the movement called AAP.  When post 2017 elections, most if not all, had deserted the movement, we remained and led many others to join and remain.

It was an inspiration for a better tomorrow for the common man that had drawn us to aap. That inspiration has weathered off. The manner in which Delhi personnel have taken over running of the party here in Goa is a signal that it is time for us to step aside.

Some have made their own political ambition as the be-all and end- all.
In the process, we feel that the much touted C’s are no more valid. Our questions are unanswered and there is no viable local leadership except self proclaimed opportunists.

In this situation, we are of the opinion that the we should step down” 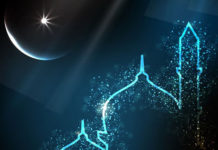 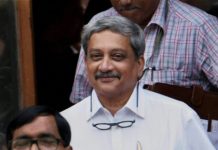 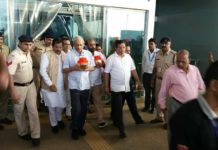 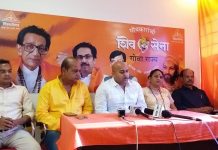 For every setback, there is a comeback