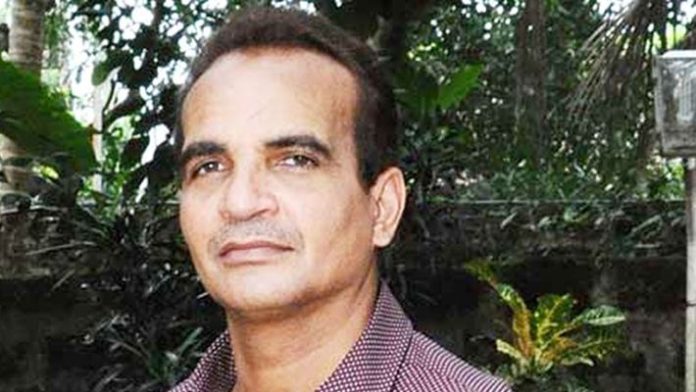 Announcement of Congress candidate for the ensuing bye-election to the Legislative Assembly of Goa from Panaji constituency. pic.twitter.com/LO5OnJFAc8

The election for Panaji assembly segment has been scheduled on May 19. The seat has fallen vacant after then Chief Minister Manohar Parrikar’s death on March 17, 2019.

All India Congress Committee General Secretary Mukul Wasnik on Tuesday announced that party President Rahul Gandhi has approved candidature of Monserratte for the ensuing by-election to Panaji constituency of Legislative Assembly of Goa.

BJP, which will be fighting to retain the constituency, has began the process to shortlist the candidates.

BJP Goa unit President Vinay Tendulkar said that a meeting of corporators affiliated to party from Corporation of City of Panaji (CCP) was held to discuss the name of probables.

While Tendulkar refused to divulge the probables, party sources stated that Utpal Parrikar, son of former Chief Minister Manohar Parrikar and former MLA Siddharth Kunkolienkar, are in the race for the ticket to contest from Panaji constituency. 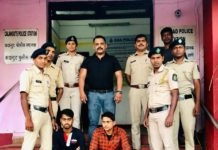 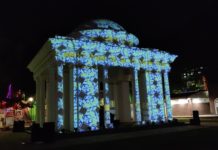 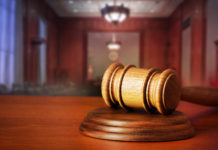 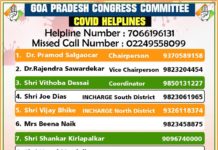