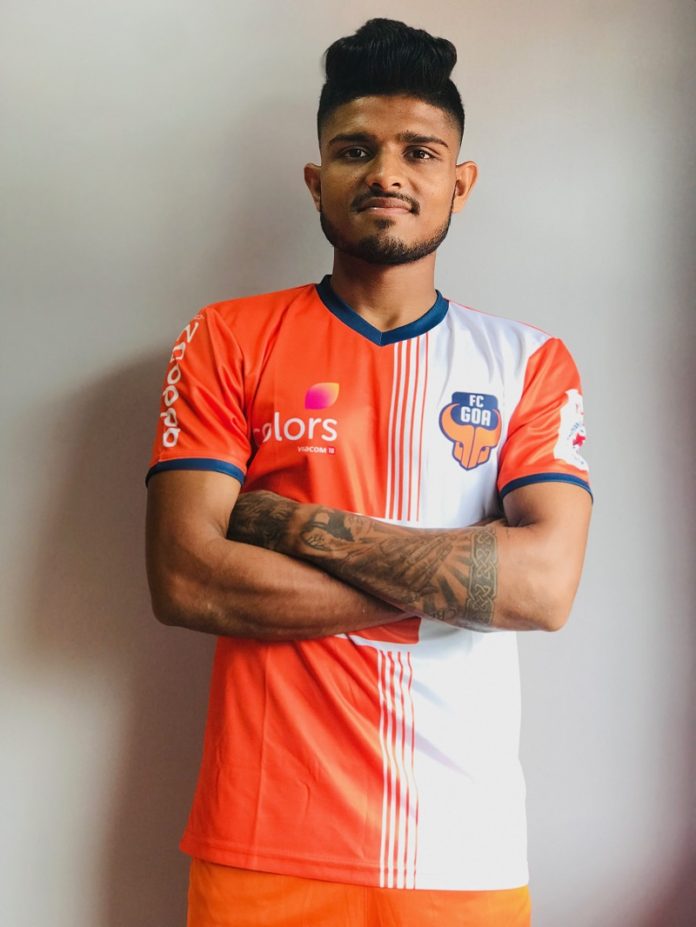 Goa Khabar:Right-back Amey Ranawade joins FC Goa on a one-year-deal which will keep him at the club till the summer of 2020.

The 21-year-old joins the club, having been at Mohun Bagan for the previous I-League season. Ranawade was victorious in the 2018 Calcutta Football League with Bagan. He returns to FC Goa, having been picked up by the Gaurs in the draft prior to the fourth season of the Indian Super League.

The full-back started playing football at his school, Father Agnel’s in Vashi, Mumbai. Ranawade was then selected for the All India Football Federation’s Elite Academy in Goa. He has represented India across multiple age groups, including the Under-17’s and Under-20’s.

Ranawade spoke of his delight at returning to FC Goa. “One of the big reasons for me returning to the club was that I was familiar with the surroundings. I was treated very well when I previously spent a season here.

“The aim this year for me will be to win the title, after reaching the semi-final with FC Goa in the fourth season of the ISL,” he added.

Director of Football Ravi Puskur also spoke of his delight at Ranawade’s signing. “We are happy to welcome a familiar face back to the club. Ranawade spent a year at the club and we are aware of his qualities. He brings with him the experience of playing as an Indian youth international and we are sure he will increase competition for places in the starting eleven.” 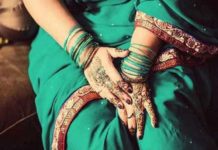 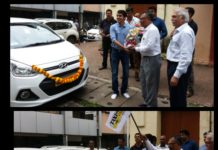 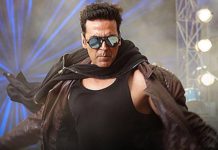 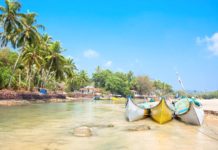 India’s Biggest Bike Festival is Back!!!