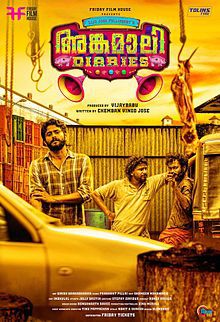 Kochi: Angamaly Diaries, a path-breaking movie in Malayalam, directed by Lijo
Jose Pellissery has been selected to All Lights India International Film Festival (ALIIFF)
2017. The movie will be screened at the festival in out-of- competition segment.
The third edition of ALIIFF is being organised as a part of Indywood Film Carnival. The
carnival positioned as one of the largest film based events in the world will be held at
Hyderabad-based Ramoji Film City, the largest film studio in the world, from December 1
to 4.
Angamaly Diaries produced by actor turned producer Vijay Babu under the banner of
Friday Film House had broken conventional cinema myths. The film has won national and
international recognition and been applauded for its storytelling style and raw picturisation.
The story of the movie written by actor Chemban Vinod Jose revolves around a locale
called Angamaly in Kerala and Vincent Pepe (and his friends) who wanted to be a
powerful leader of a righteous gang that ruled the city, like his seniors.
The film shot in experimental manner introduced 86 new actors; Antony Varghese,
Reshma Rajan, Kichu Tellus, Ullas Jose Chemban, Vineeth Vishwam, Bitto Davis, Tito
Wilson, Sarath Kumar and Sinoj Varghese played the main roles.
Most of the sequences in the movie are long single shots. The climax sequence of 11 mins
single shot is a culmination of all the shots that shows a fight and chasing sequence
happening at a festival venue. The director managed more than 1000 cine artists including
locals in the sequence.
Girish Gangadharan wielded the camera while Prashant Pillai composed music. Shameer
Mohammed handled editing section. Prashant Pillai composed the music while lyrics were
written by P. S. Rafeeque and Preeti Pillai. 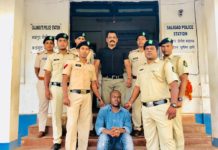 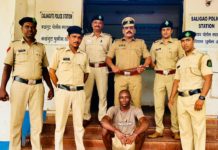 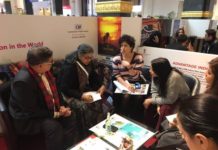 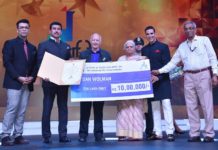 In football, every moment and every day is an opportunity to...