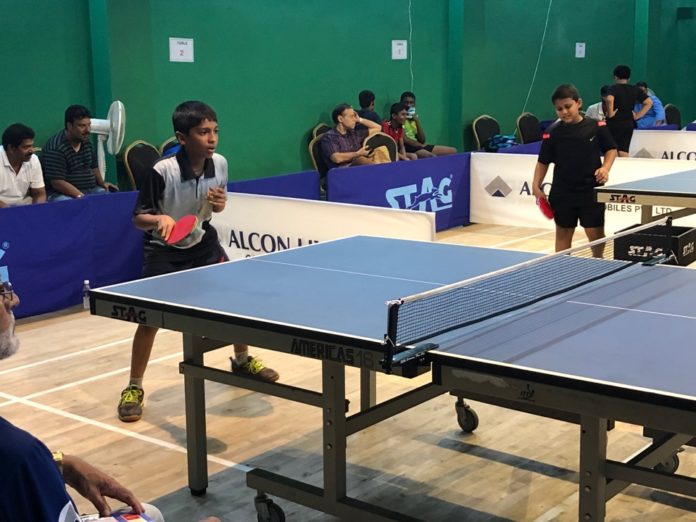 The Boys Cadet category saw some of the most exciting matches being played out with Akshan Lawande and Khushal Naik going the distance in the initial matches. Akshan Lawande was on top of his game right from the start and eventually closed out the game 3-0 (11-4, 11-7, 11-4) defeating Amaan Chowhan. In the other game played out simultaneously Khushal Naik won the game scoring 3-0 (11-8, 13-11, 11-6) against Atharv Dhulapkar. The table tennis championshipis an annual fixture on the state’s sports calendar slated to be held in each year. Day two of the championship will see games being played in the Junior Boys and Sub Junior Boys category. 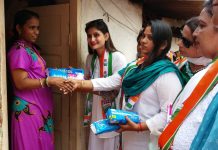 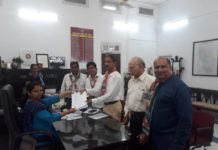 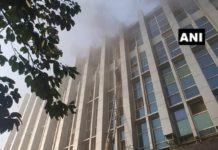 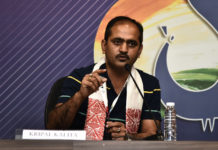