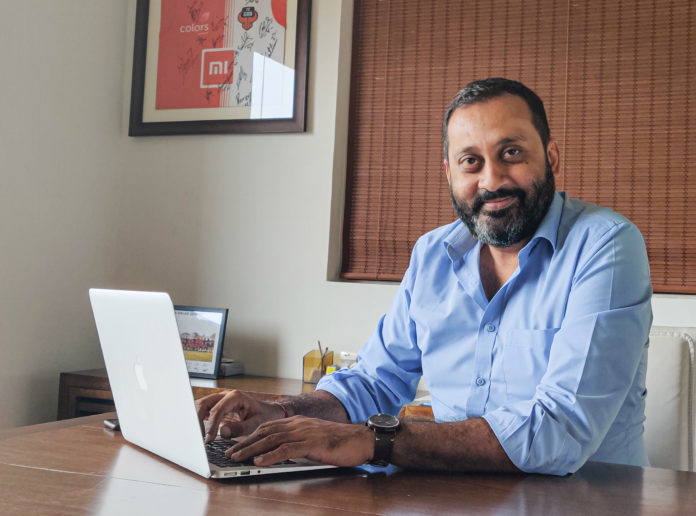 ~ He previously held the position of Commercial Director at the club ~

Goa Khabar: FC Goa is pleased to announce the promotion of Aditya Datta to the role of Chief Operating Officer (COO) at the club. As Commercial Director at FC Goa, Datta had previously played a pivotal role in spearheading the efforts on the commercial front for the Gaurs last season. With him spearheading the commercial operations, the club saw its revenues rise 30% within the space of a year.

Speaking on his new role, Datta said, “I am thankful to Akshay (Tandon) and the board for entrusting me with such a huge responsibility. I have been associated with the club in one form or the other since its inception and to be given such a massive opportunity is certainly an honour. This is a new challenge for me and I hope I can deliver my best in the new role.

“My first year with the club as Commercial Director, I believe, was a fruitful one. But this is just the beginning and we want to make FC Goa the benchmark in Indian football.”

Akshay Tandon, President of FC Goa, also commented, “Aditya (Datta) has been with us since the very beginning – first making his mark in merchandising and stadium operations before becoming a key figure in our day to day operations from last season.

“He has been vital in bringing in a structure and solidifying the commercial aspects of the club. He is affectionately called ‘Captain’ by his team because when we hit choppy waters, he steers us clear and brings in a sense of calm. I trust him completely and it gives me great pleasure to announce him as our new Chief Operating Officer.” 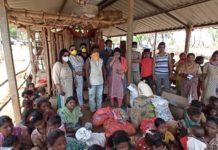 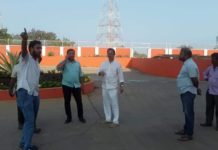 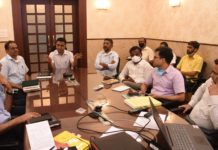 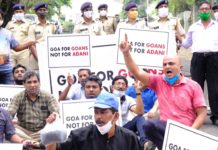 ESG & Goa College of Art to Set Up Art Installations...