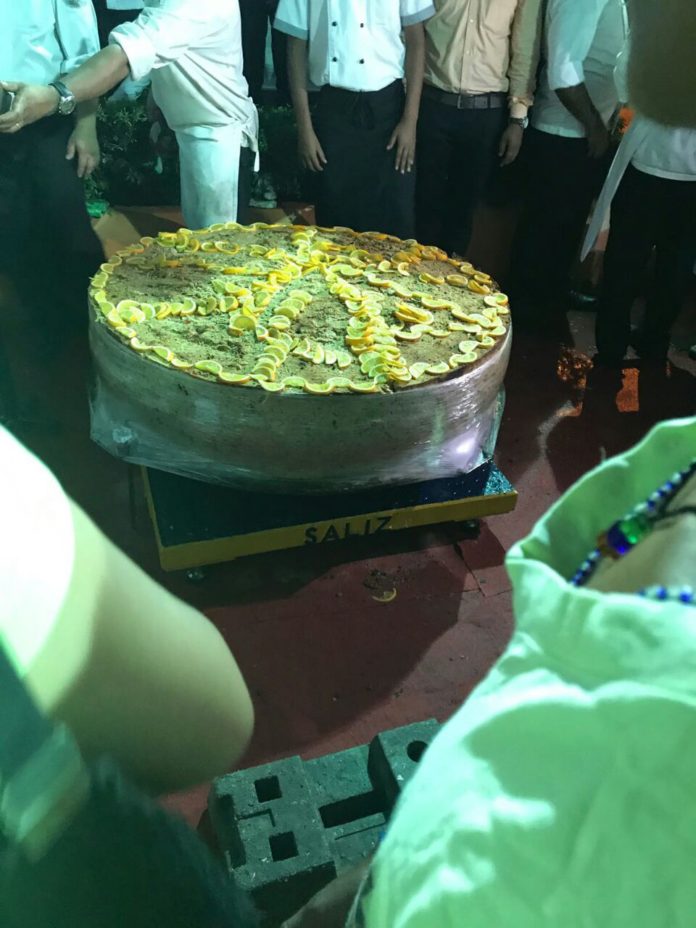 The 14th Edition Trinity World Biz, India Hospitality + F & B Pro International Expo is an annual event being held from 3 – 5 August 2017 at the prestigious Dr. Shyama Prasad Mukherjee AC Indoor Stadium where over 400 brands related to food and hospitality are participating and the industry event draws over 5000 business visitors.Launched in Goa is the world’s best Salmon fish and prawns, in its fresh, frozen and smoked variants. It is being introduced by the Norwegian Seafood Council at the country’s premier international trade fair being held in Goa from today onwards till 5th August, for the food and hospitality sectors.

The highlights for the event include special appearance by Chef Saby who received the ‘Best Chef of India’ award in 2012 from the President of India as well as ‘Best International Chef 2012’ in the Varli Culinary awards, New York. India’s best Chocolatier, Chef Varun Inamdar is conducting Food Styling Master classes.

Among the prominent exhibitors in the seafood sector are the Government of India’s and Indian Tuna exporters – Oceans Secret & Seahath Canning – and other food and beverage companies. Cocktails & Dreams – India’s Best Bar-tending Academy & Institution would conduct workshops & demos too.

The India Hospitality + F & B Pro International Expo is also hosting HoReCa Professional Culinary & Baking Challenges, where Norwegian Salmon will be used as a compulsory ingredient with at least 25 chefs from 5 Star Hotels & Fine Dining Restaurants competing for gold, silver and bronze medallions. 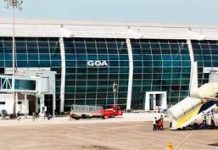 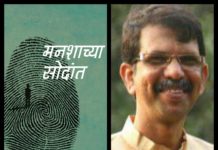 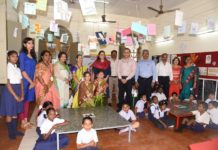 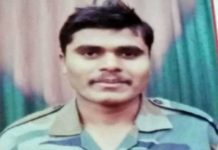