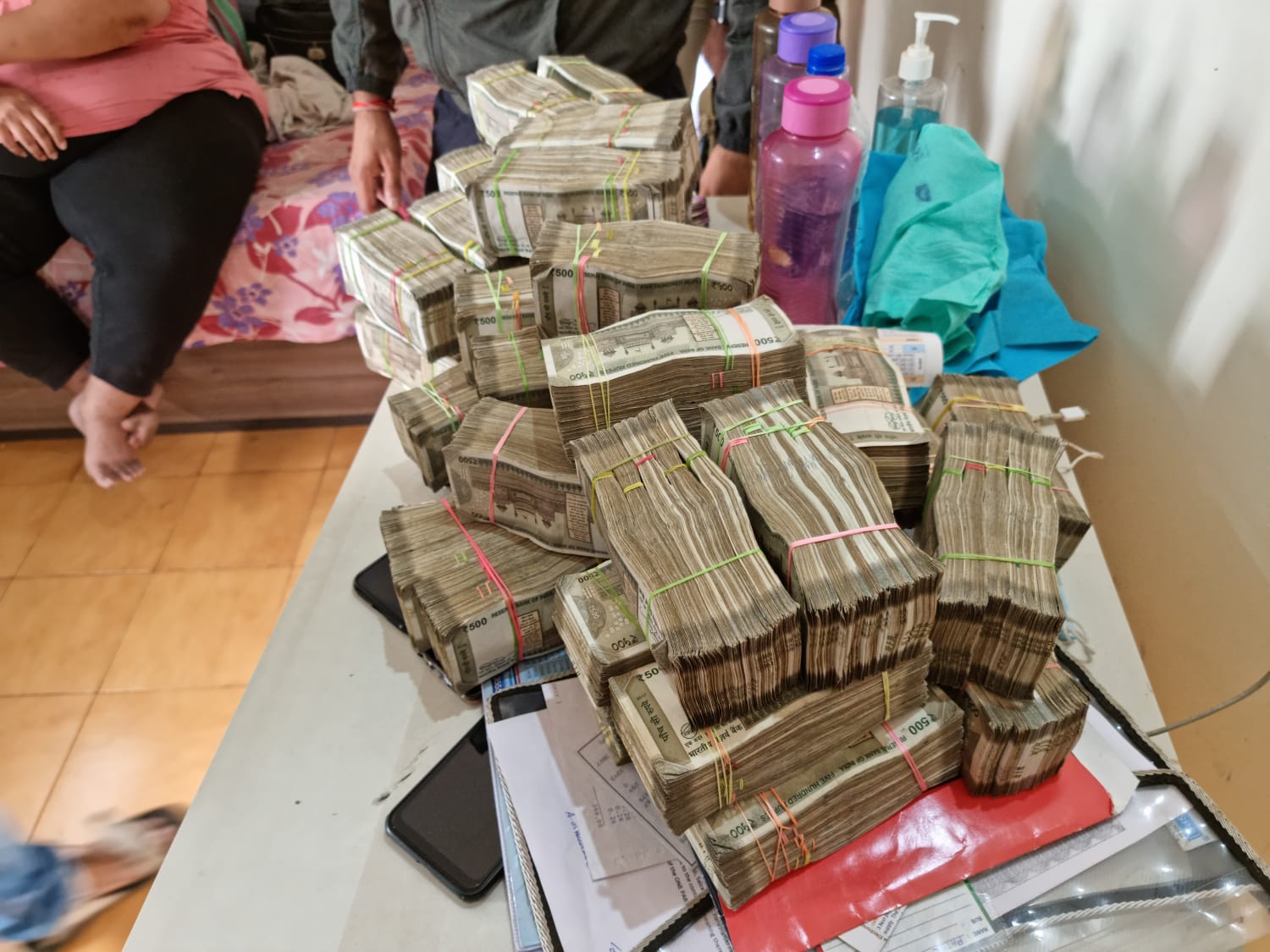 Goa khabar : During the course of election surveillance being carried out for the ensuing assembly elections in Goa, the Income Tax Department, has, on 29.01.2022, conducted search action in Margao, Goa on specific inputs from Inspector General of Police, Goa. Intelligence information was received that the cash is in possession of a hawala operator at his residence at Margao. Accordingly, a warrant was executed by the Income Tax Department and a search as per the provision of Income tax Act was conducted. During the course of search, it was found that the hawala operator had made a hidden cavity at his residence for storing cash and other valuables wherein cash was found. Further, cash was also found kept in a secret compartment in a car parked at his residence which was made specifically for transporting cash and other valuables. The search and seizure operation led to seizure of cash of Rs.6.20 crores. On being questioned by the department, the hawala operator has stated that the cash is hawala money. He does hawala for hardware traders of Goa. However, various inconsistencies have been observed in the statement of the hawala operator and it is believed that the cash was meant to be distributed amongst voters for influencing them during the forthcoming general legislative assembly election to Goa, 2022. In this regard, further investigations are in progress. 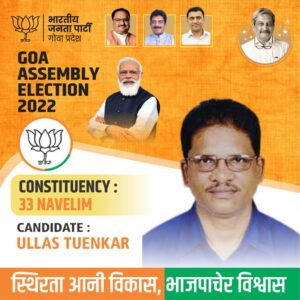 During elections, it is learnt that the distribution of cash to voters is done in order to influence them thus adversely affecting the objectives of free and fair election. Seizure of unaccounted cash will reduce the possibility of its utilisation for electoral purposes and will aid the objective of free, fair and transparent election in the State of Goa. The Income Tax department has stepped up its monitoring and is closely watching the cash movement during the ensuing assembly elections.

The Income tax Department has also set up a 24×7 control room on 3rd Floor, Tristar Building, Patto, panaji, Goa for receiving complaints/information regarding movement of cash and other items suspected to be used for influencing or bribing the electors. The control room can be contacted through toll free number 1800-233-3941 or on mobile numbers 8275803725 and 9403809343 or on Email ID goaelections@incometax.gov.in. 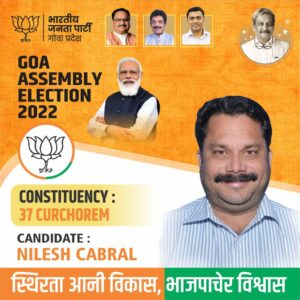