Congress to protest at Zuari Bridge on Wednesday without disturbing traffic

Delhi to have its own e-marketplace, every small and big entrepreneur to have their own e-commerce store 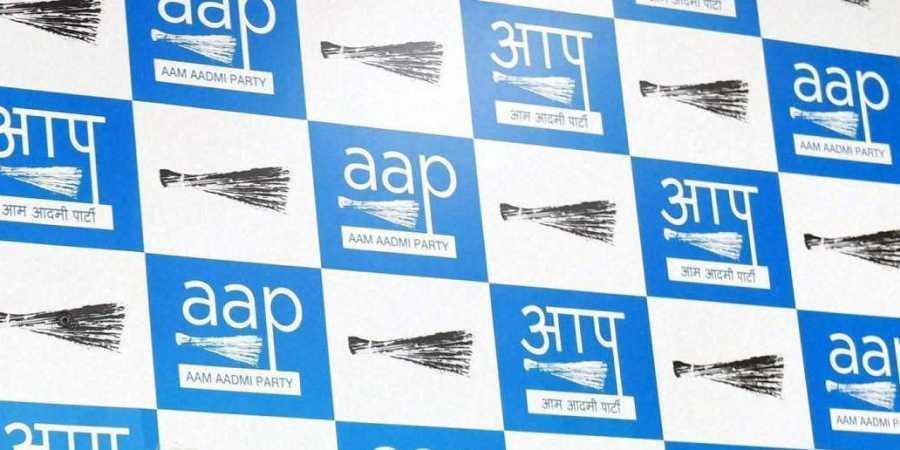 Spread the love
Goa Khabar : The Aam Aadmi Party today lambasted the Bharatiya Janata Party for running out of ideas to counter the growing popularity of AAP in Goa. State Convenor Rahul Mhambre said that BJP leader Amit Shah’s baseless attack on AAP during his address to BJP workers on Thursday showed that he was unable to respond to the fact that Kejriwal’s Guarantees have captured the imagination of the people of Goa.
“Amit Shah ji used the word “free” multiple times in a feeble attempt to mock AAP’s assurances. But he could not erase the fact that he himself had made similar assurances of free electricity, free education and free bus travel for women in recent elections in other states. People of Goa were amused at Shah’s mockery of “free”, because even CM Pramod Sawant had recently promised free water after Kejriwal’s first guarantee of 300 units free electricity got a hearty welcome in lakhs of households across Goa”, Mhambre pointed out.
Mhambre stated that Shah is famous for his jumlas (fake election promises), whereas Arvind Kejriwal is famous for fulfilling all of his election promises. “With the anti-incumbency against the BJP at an all-time high, Shah is obviously feeling the heat of Kejriwal Guarantees which have received an overwhelming response from the people of Goa. People of Goa believe in Arvind Kejriwal and the Delhi model, and want the same corruption-free governance in Goa. And BJP is not able to counter this popularity, hence they resorted to cheap shots”, Mhambre said.
Mhambre also reminded the BJP leaders that what they mock as “free”, is actually not free but is the people’s own tax money which is being returned to the people in the form of basic amenities.
“We can consider these schemes similar to a “prepaid” mobile plan, in which people have already prepaid their taxes through GST, Excise and other indirect and direct taxes on all the purchases made on a daily basis, and now they are simply getting to use the services for “free” upto a certain limit. BJP wants people to prepay their taxes also, and then sends them hefty bills for the services used also, because all they and their purchased Congress MLAs want to do is loot the people’s money”, Mhambre charged.

Mhambre also expressed amusement at Amit Shah’s repeated appeals to elect a BJP Govt with a full majority “for the first time”.
“Shah has obviously forgotten that the BJP has been governing in Goa with a full majority since 2012. The BJP workers themselves were seen squirming in their seats as Shah’s appeal, as they know that they can’t face the people anymore after deceiving them for two full terms with a stable government.
Mhambre also slammed the BJP for continuing to organise election rallies at taxpayers cost, highlighting Shah’s own admission at the BJP karyakarta sammelan.
“Shah himself revealed that even though the media had been told that it was an official visit to lay a foundation stone for a Govt project, the real purpose of the visit was actually the 2022 election campaign. Hundreds of police personnel and Govt servants and state machinery was used. Commuters were put at extreme inconvenience and even risk as roads were shut without warning. People are watching this abuse of power and public funds, and will give a fitting reply in the forthcoming elections”, Mhambre concluded.
Related Topics:
Up Next