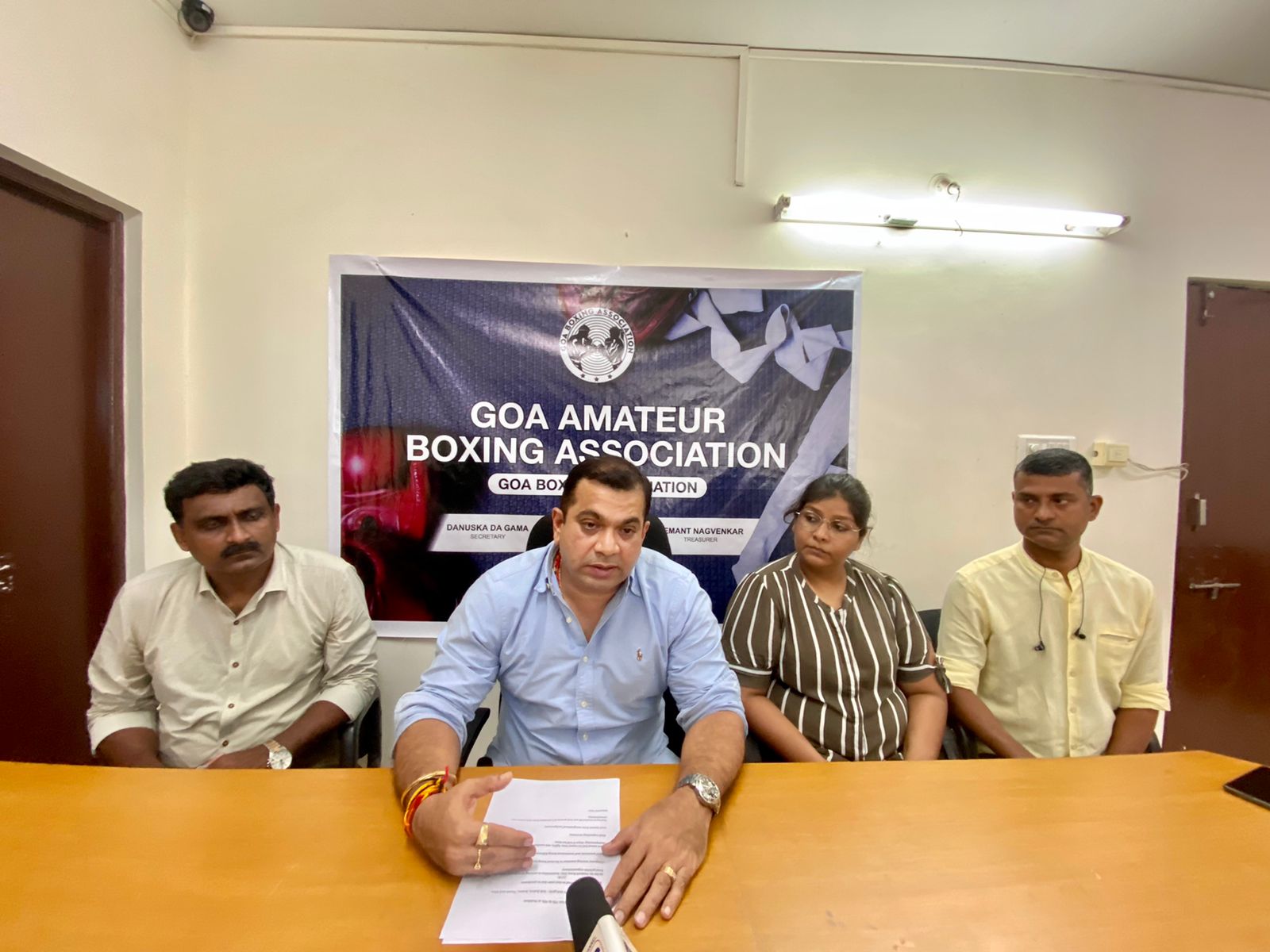 Goa Khabar : To promote budding boxers and give exposure, Goa Amateur Boxing Association (GABA)will organise The All Goa State Boxing Championship from 7th to 9th October at Peddem Boxing Hall, Mapusa. The Championship will be held in 4 categories for boys and girls – Sub Junior, Junior, Youth and Elite.

“Boxers are eager to enter the ring. The pandemic had disrupted training, but now we have begun and though the number of entries is less as compared to last year due to the pandemic, we are organising it to the best of our ability and will keep up the standard set,” said president of the association, MLA Rohan Khaunte. The Association stated that they will strictly adhere to COVID-19 protocols and restrictions on all days of the championship. At the championship referee judges from Goa inducted by the association after thorough training and examination will officiate at the championship. This year too, there won’t be manual scoring and AIBA Standard computer scoring is being hired from Mumbai.

The two-day championship will witness boxers from seven state run centres and other private centres participate. “Medallists and potential boxers from here will be identified for intensive training to prepare them for Nationals and subsequently for National Games, if it happens in the state,” mentioned Khaunte.

To a question of a scribe about the bad condition of the Boxing Hall in Peddem, Khaunte stated that after an inspection of the same by members of the Association, he has brought the need for urgent repairs for the championship to the concerned authorities- Directorate of Sports and Youth Affairs and Sports Authority of Goa and believes the works will be undertaken on urgent basis.

The last edition of the championship saw Salvador Do Mundo take home the team championship trophy for the fourth year in a row. The coach from the centre in Porvorim, Chitambaram Naik has previously coached the elite women’s national team that was preparing for the Olympics.

At this edition, boxers who have qualified for Khelo India, and have played at international championships will be fighting to retain their position in the ring.