Goa can be the next Silicon Valley for startups and entrepreneurs say investors on final day of Antha Prerna 2021 Panaji, 03 September 2021 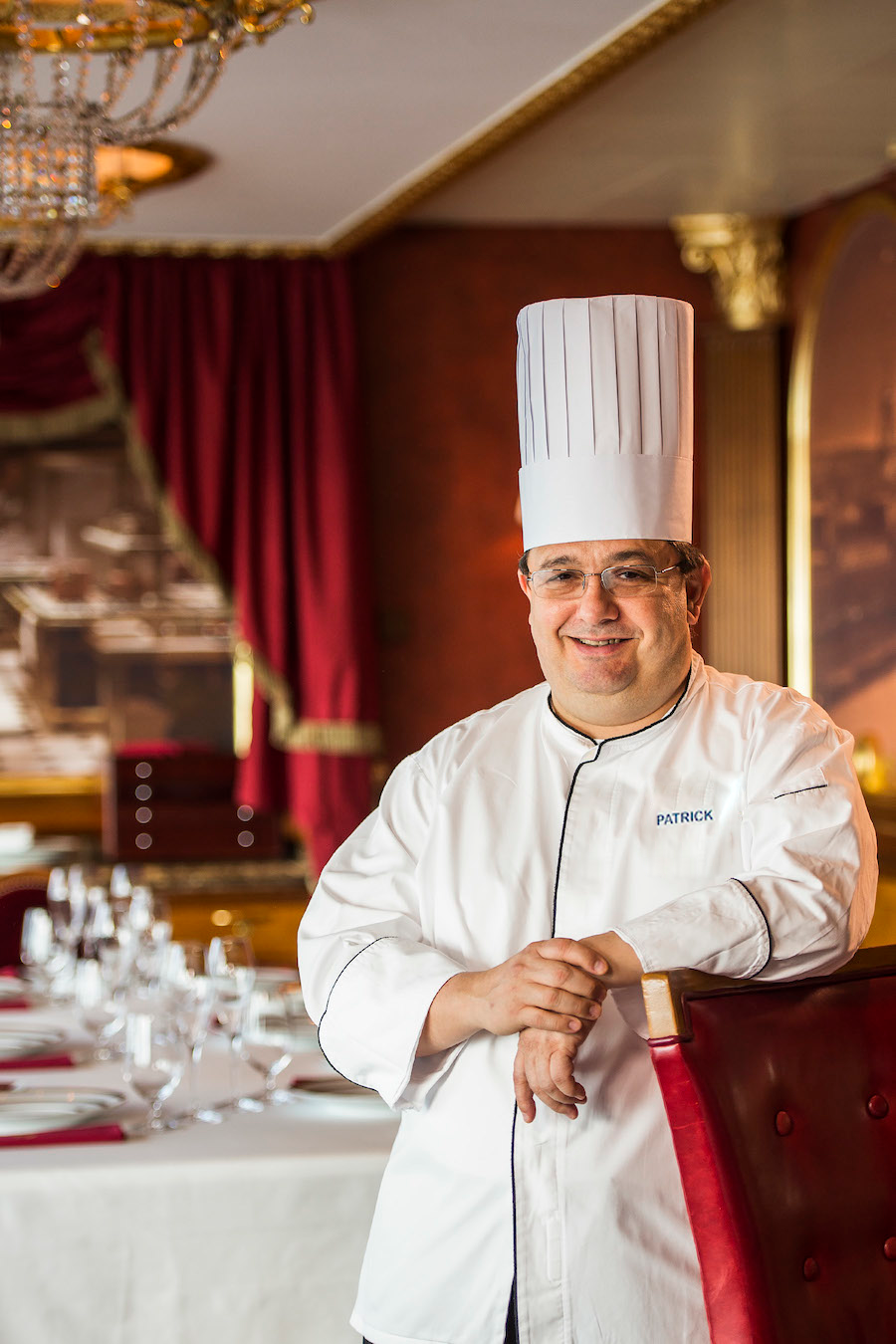 Goa Khabar:With a pioneering entrenchment through the terrains of international culinary and management mindscapes, culinary B-school Kamaxi College of Culinary Arts (KCCA) becomes the first in India to bring in a French Master Chef on the Faculty team as Head Chef.

Chef Patrick Albert, the gourmet exemplar will be ushering the new academic year of 2021-22 not only as a chef, but also as an educator, much to the elation of the students and staff at KCCA.

Having expansive experience and expertise in world-class onshore and offshore hospitality avenues, Chef Patrick Albert’s culinary acumen is here to make an impact. An eminent personality in the culinary world, he is a member of the illustrious Académie Culinaire de France. In 2014, he was the recipient of the highly coveted title of Maître Cuisinier de France; an honour that is bestowed upon the most exalted class of chefs entrusted with the task of fostering the French culinary arts and aiding professional development.

For the last twenty years, Chef Albert has been working with the Disney Cruiseline of the Walt Disney Company. He spent a decade as an executive chef on the cruise ship ‘Disney Wonder and Magic.’ The next ten years witnessed his management expertise as an on-site executive chef at ‘Remy,’ a highly acclaimed restaurant on ‘Disney Dream’ and ‘Disney Fantasy’. In setting up the restaurant, he has actively coordinated with Michelin-starred chef Arnaud Lallement and 5 Diamonds chef Scott Hunnel.

Besides possessing a stellar culinary prowess, the master chef also projects a compelling managerial track-record. His cruise line background in a fast-paced, high-volume environment enabled him to serve a diverse range of guests and work on an internationally competitive pedestal. Sensitivity to special dietary requirements, hygiene, and quality led him to be regarded as a French Master Chef.  Aspiring chefs and hospitality enthusiasts have a lot to gain from him. His extensive knowledge of the French culinary arts makes him an incoming asset at KCCA.

French cuisine  both, literally and figuratively, rules the world. Not just in terms of the fare, but also the techniques, courses, etiquette, and temperament. There is history in its complexity and refinement  in its assortment. Kickstarting a career in the cosmopolitan sphere requires proficiency in the dynamics of continental culinary affairs.

“Chef Patrick Albert knows the ropes,” says Rati Telgu, Programme Director at KCCA, “ He is a storehouse of  knowledge, technique, grit, and ethics. His mentorship will guide our students towards scaling global heights.”

The flamboyant mingling of cultures has produced novel trends in the hospitality industry. Blending diverse ethnic intricacies to create richer, vibrant experiences has always been the norm of such a dynamic line of work. Chef Albert’s views coincide with this ideology – “Being open to challenges, flexible to accommodate trends, and taking creative risks; these are the key attributes of culinary leaders. This opportunity at KCCA will enable me to inculcate these values in aspirants.”