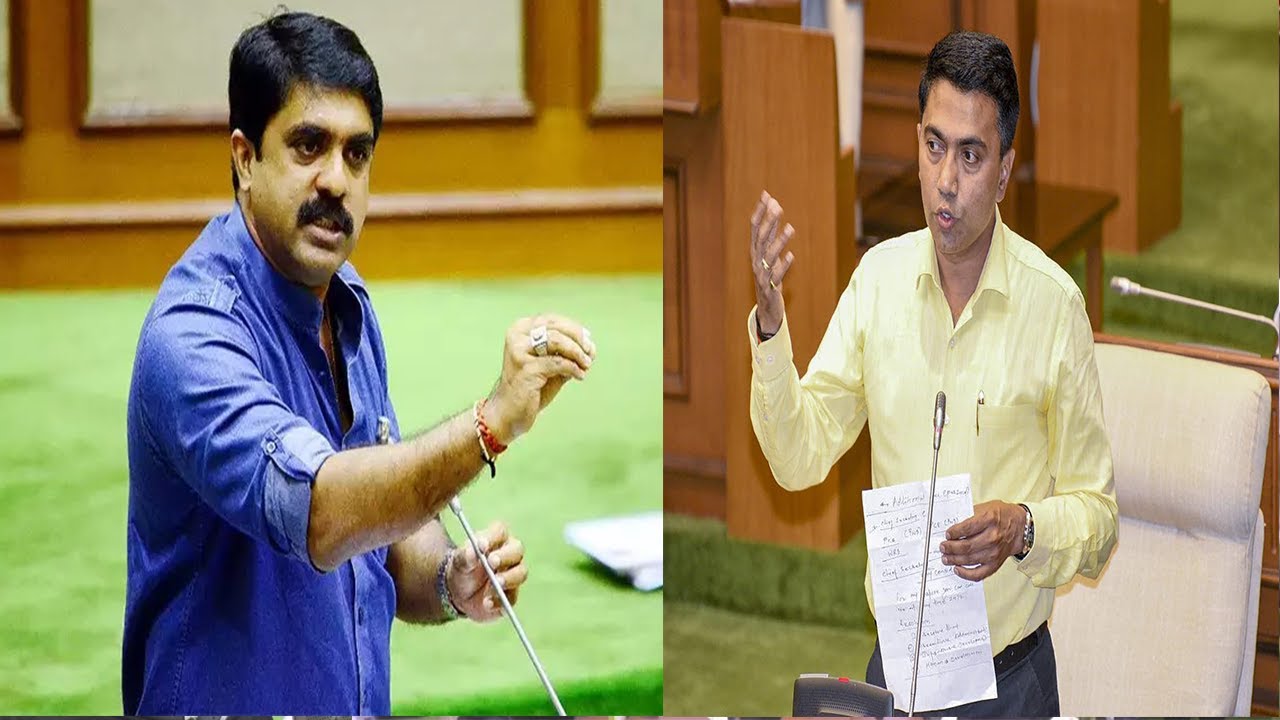 Spread the love
Goa Khabar:The President of Goa Forward Party Vijai Sardesai on Monday said that 100 per cent lies of Chief Minister Dr Pramod Sawant has been exposed by health department stating around 1,152 persons had received their first dose on Sunday.
It may be recalled that chief minister Pramod Sawant, last week, had claimed that 100% of Goa’s population had received the first dose of the Covid-19. However, on Sunday health department in its Covid vaccination bulletin stated that 1,152 persons had received their first dose (on Sunday).
“Pramod Sawant everytime tries to hide his incompetence. But the truth prevails and he gets exposed. Same thing has happened in this case of  cent percent vaccination claim by him, which got exposed by bulletin of health department.” Sardesai said.

“Citizens are now 100% sure that this 100% nonsense and liar has to be shown the doors in 2022 ” He said.
Sardesai said that it is common sense that still the cases of COVID are active in Goa and those who have recovered recently have not taken their first jab. “It seems Pramod Sawant forgot that  recovered patients are advised to take jabs after three months.” Sardesai said.

“Manipulations and lies of Pramod Sawant are not new to people of Goa. During the first wave of COVID he had boasted of green zone and due to his incompetence Goa witnessed spike in cases, followed with deaths during second wave too.” Sardesai pointed out.
Sardesai said that people of Goa are vigilant and watching every act of government. “By now people are fully aware of lies by Pramod Sawant led BJP Govt .” He said.
Related Topics:
Up Next