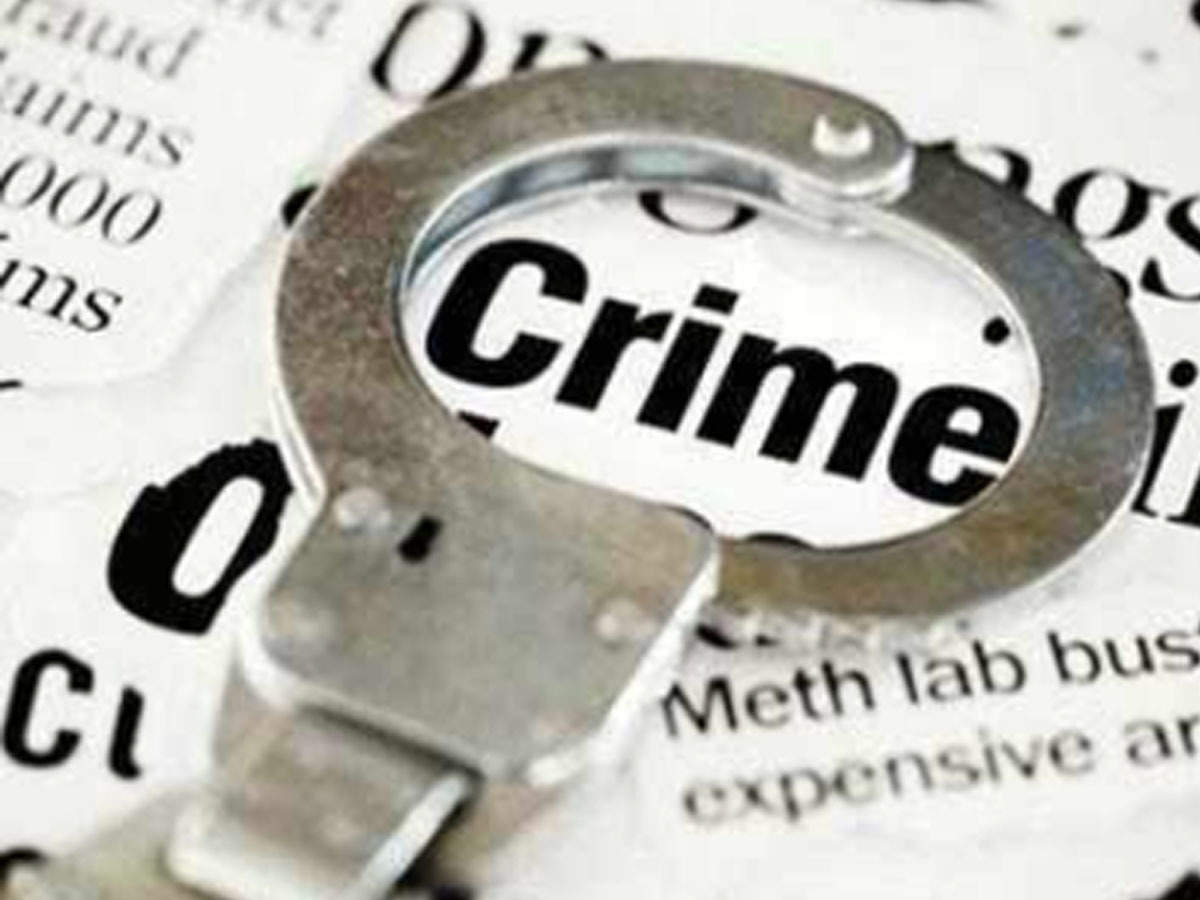 Spread the love
Goa Khabar:Expressing shock on the spurt of crimes that are impacting the Salcete taluka of Goa, The Aam Aadmi Party came down heavily on Pramod Sawant’s failure to keep Goenkars safe. Salcete Taluka has been witnessing cases of snatching of mobile phones, gold chains, rape on minors, flesh trade, matka, bullfights during the day and at late hours are also raising its ugly head in Salcete, as well as casino gambling are rearing it’s ugly head  particularly in areas of Colva. The Law and order machinery that firmly falls under the CM who has failed at solving these problems
These reports come at a time when Law and order has been deteriorating all over Goa, with the CM who holds the HM portfolio MIA. This year Goa has been witness to many attacks on women, whether it be the Benaulim rape case or the Siddhi Naik case. Apart from this a gambling den in Colva was also raided in August. Petty crimes like chain and phone snatching have become par for course in what was once India’s safest state.

“The fact that these crimes are not being stopped proves that there is a well organised racket in the state!” said AAP Goa Vice President Capt Venzy Viegas. “The CM in the meanwhile is sleeping while criminals abound, If he can’t protect Goa or Goenkars he should just resign” added Viegas.

“It’s shocking how in such a short time crime has suddenly spiked across Salcete.  It is clear that the CM is just sleeping! Who can forget his statements during the Benaulim rape case where he blamed the victims family? Criminals will obviously be emboldened” said Adv Pratima Coutinho AAP Goa Vice President.
“How long will Pramod Sawant sleep while Goenkars suffer? t’s about time Sawant got his act together else he should resign” said AAP Goa Convenor Rahul Mhambre
Related Topics:
Up Next