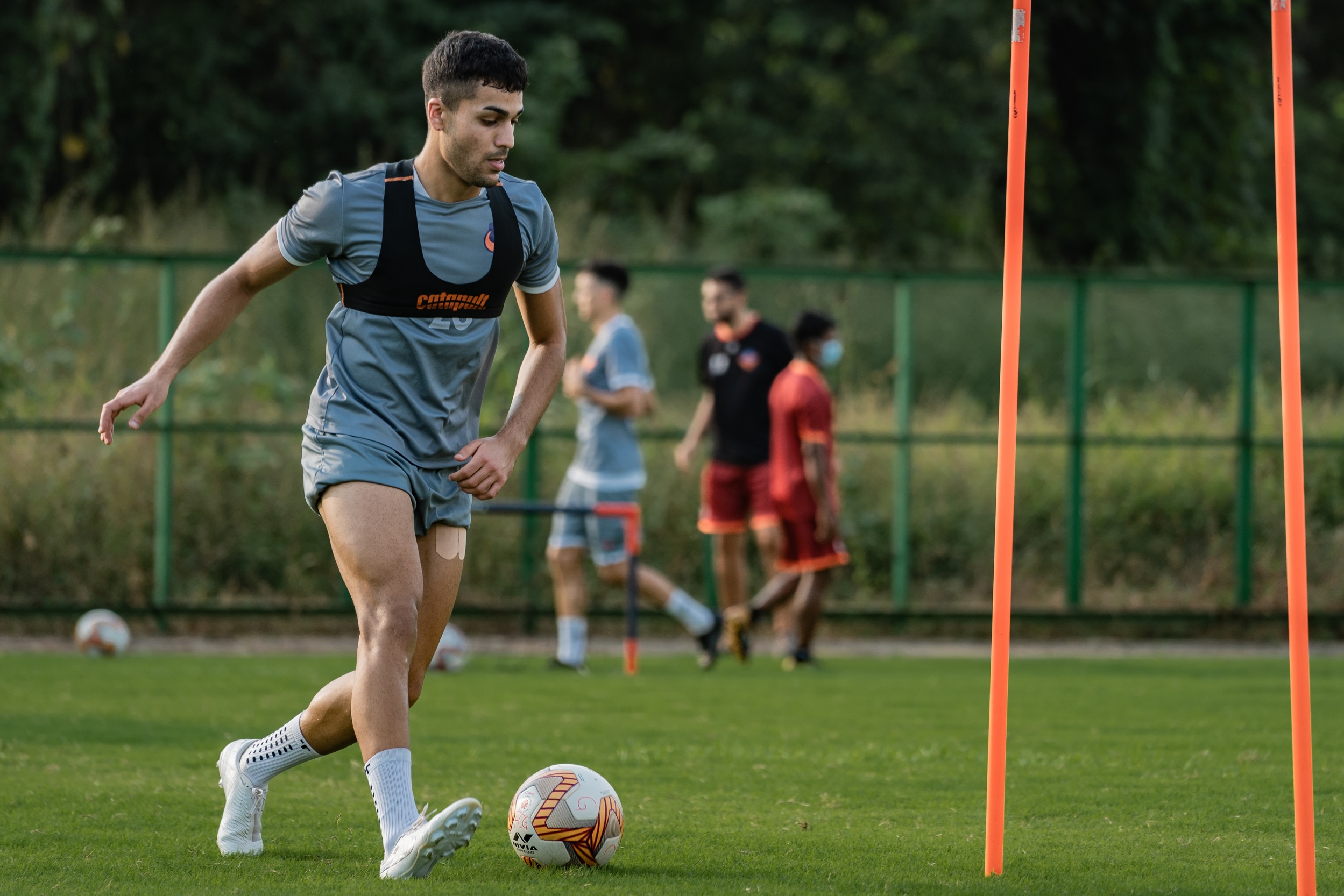 Goa Khabar: FC Goa can confirm that Ishan Pandita has completed a move away from the club after the Gaurs agreed to an undisclosed transfer fee.

The 23-year-old departs the Gaurs after a season with the club. His lone season at FC Goa saw him score 4 goals in 9 appearances in the Hero Indian Super League. He played a further 6 games in the AFC Champions League in which he failed to back of the net.

Speaking of the departure, Director of Football, Ravi Puskur said: “Ishan communicated to the club during the course of the summer that he would like to explore other opportunities keeping his personal growth in mind.

“When the other club expressed their interest with a suitable proposal, we felt it in the best interest of all parties involved to accept the offer factoring above all of Ishan’s wish to continue to seek more playing time.

“As a club, we have always encouraged opportunities for youngsters and we stuck to the same principle in Ishan’s case as well. Everybody at FC Goa would like to wish Ishan all the very best for his future.”