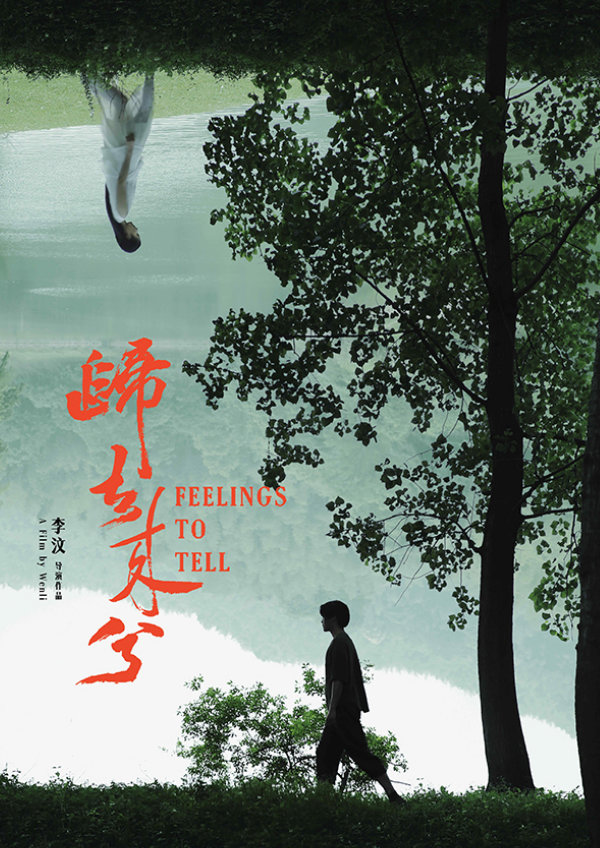 Goa Khabar:2019 marks the 50th year of the International Film Festival of India (IFFI), which is often counted amongst one of the earliest film festivals of the Asian continent. To commemorate this special event, this year IFFI will be presenting a specially curated section which consists of some of the new and dynamic films that have made their mark from across various Asian countries and filmmakers. With this spirit in mind it has been named, Soul of Asia.

Films to be showcased in this section include Chinese films Feelings to Tell by Wen LI, Summer is the Coldest Season by Sun Zhou, The Fourth Wall co-directed by Zhang Chong and Bo Zhang, Japanese film Ten Years Japan, Taiwanese film Ten Years Taiwan, The Other Half directed by Lalith Rathnayake from Srilanka and Wet Season directed by Anthony Chen coproduced by Singapore and Taiwan. Amongst these, Ten Years Japan and Ten Years Taiwan are omnibus film which started with the Ten Years series in 2015 and which reflect how young directors from the respective countries envision their immediate surroundings in decade’s time and is a wonderful depiction of the dark times ahead. These films celebrate the dynamic and bold efforts in filmmaking from various Asian countries through this section. 50th IFFI will honor these filmmakers on our platform which serves as the bridge between films and audiences from around the world and open new vistas in terms of cinephilia.

The 50th International Film Festival of India,2019 will witness over 200 best films  from 76 countries, 26 feature films and 15 non feature films in Indian panorama section and around 10,000 people and film lovers are expected to participate in the golden jubilee edition.

As IFFI is celebrating its Golden Jubilee edition, 12 prominent films in different languages that have completed 50 years in 2019, is also going to be showcased from 20th to 28th November. 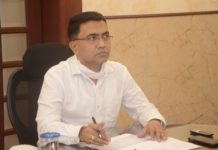 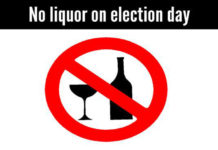 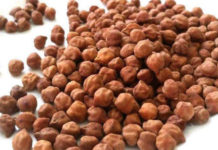 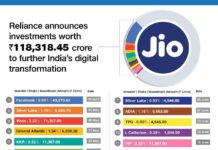