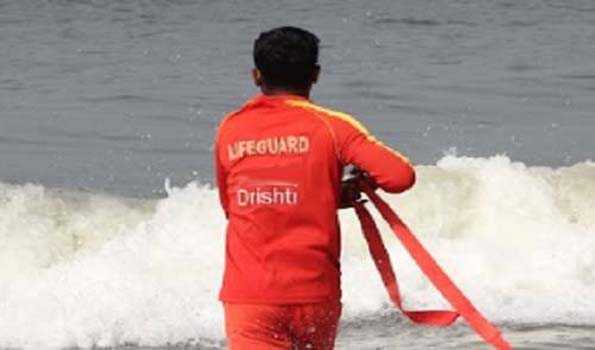 Goa Khabar: The state witnessed 15 rescues by Drishti lifeguards at beaches in north and south Goa today. 9 of the 15 rescued were Russian visitors to the state. In south Goa, lifeguards rescued 02 people in Zalor and 01 each in Colva and Agonda. Baga saw 05 rescues, while 04 people were rescued in Arambol and 01 each in Mandrem,  and Candolim. At the incident in Mandrem, one person is reported missing.

In Mandrem beach earlier today a group of 06 people were in the waters when  alarm was raised about a person who was in distress in the waters. The lifeguard on duty responded to the rescue call and immediately rushed to the spot along with the rescue board after relaying a rescue call over the radio. The victim, a lady, was secured with the help of the rescue board and safely brought to the shore. The victim informed the lifeguards that her brother was also drawn into the deep. A search operation was launched on jetskis however all efforts to trace the other victim was futile.

Police have been intimated of the incident. The vitals of the lady rescued were checked and she was handed over to her family.

Of the 15 persons rescued, 09 were male tourists while 06 were female.

Meanwhile, a coastal warnings that were issued by COP Goa. The weather along the coast has led to extremely rough sea conditions, high waves and strong undercurrent. Red flags have been posted across all beaches under Drishti’s surveillance indicating that these are strictly non-swim zones. Drishti strongly advises visitors to the beach not to venture into the waters. 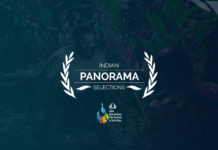 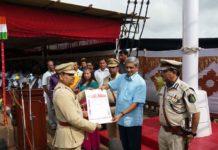 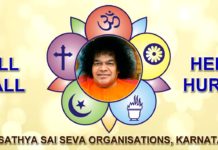 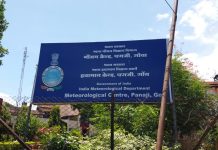