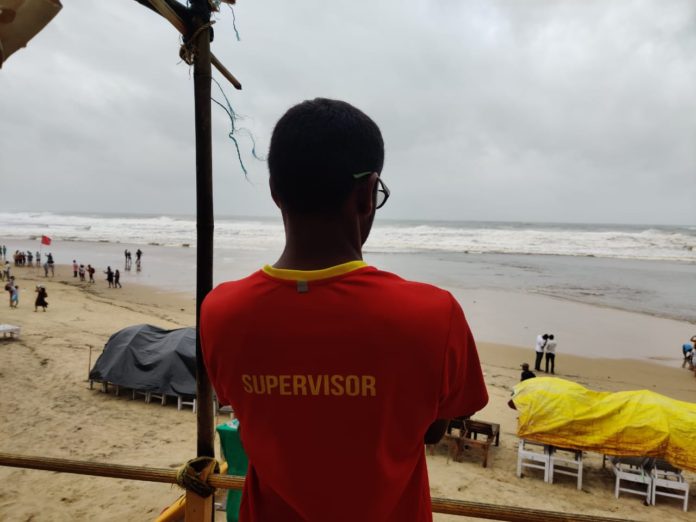 Goa KHabar: Goa witnessed 12 rescues in all today at Colva, Betalbatim, Baga, Palolem, Majorda, Arambol and Candolim. Arambol and Majorda witnessed double rescues while a family of three from Russia were rescued in Betalbatim

Betalbatim in south Goa witnessed a triple rescue involving a family of three from Russia, the youngest of who was 12 years old. The trio was enjoying the sea on a floating device when they pulled into the sea by a rip current. The lifeguards on duty rushed into the sea and secure them with rescue tube and surf boards and a jet ski was called in for backup. A lifeguard on a jet ski brought the trio onshore safely.

At Colva beach, a Russian couple who were out in the sea for a swin got caught up in an underwater current. The lady who was swimming deep into the sea gestured or help. The vigilant lfeguard noticed and secured her with a rescue tube while a jet ski brought her back on shore.

Meanwhile in a medical emergency at Candolim, a tourist from Gujarat had a narrow escape during a water sports ride when the ride overturned into the sea. Since the victim was facing breathing problems the water sports operator approached the lifeguards for assistance. Lifeguards rendered primary first aid to the 19 year old and shifted the victim to the Candolim PHC for further treatment.

The sea is under effects of strong rip currents and extreme high swells. Coastal alert is in force. Red flags have been posted across all beaches under Drishti’s surveillance indicating that these are strictly non-swim zones. Drishti strongly advises visitors to the beach not to venture into the waters. 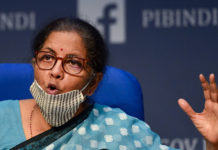 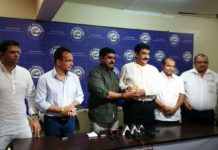 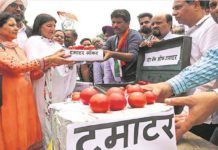